Costa Rica’s New Interntational Airport in Orotina Will be Delayed

Costa Rica News – The idea of opening another international airport in Costa Rica is seeming more like a dream than a plan. 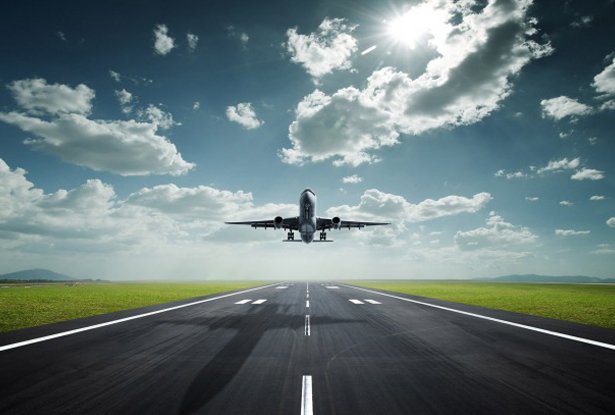 Last we heard, it would be opening in 2025, but now we have news that it has been delayed by at least another 15 months.

It was originally assumed that the site, Orotina, will be decided officially by 2014, but it’s now a decision that won’t be finalized until the end of this year, according to the Technical Council of Civil Aviation.

The new base would double the capacity of Juan Santamaria Airport and become the new primary airport for the country. It would have 20 boarding ramps and two runways so multiple planes could land at once.

It will take around ten years to do all of the studies, planning, funding and developing needed, so we won’t see a new airport in Orotina or anywhere else anytime soon, but it’s nice to know that the concept is there and being developed.

Good News for Costa Rica Tourism; International Arrivals Up Over 4%