Costa Rica News – I love my Netflix. House of Cards, The Walking Dead, and 80’s movies.  Now it looks like Costa Rica’s Tigo will be launching a version to give it some competition. 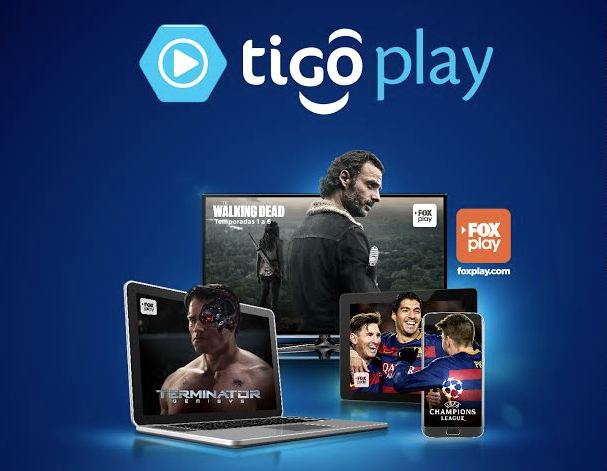 “We are currently at the stage of testing the equipment provided by Millicom and negotiating with content providers, without which we can not begin to provide this service,” said Chaves.

The platform was recently launched by Tigo Star in Guatemala and includes channels such as HBO Go, AXN, E!, Cinemax, The Film Zone, Fox Sports, NatGeo, Cinecanal, Fox Life and ESPN, among others and is offered for free to all subscribers who have paid service packages and digital television, although it is unknown whether the same model will be applied in Costa Rica.

Tigo has a presence in Bolivia, Colombia, Costa Rica, El Salvador, Guatemala, Honduras, Nicaragua and Paraguay with a total of 3 million paid TV and Internet subscribers, generating revenues of US$388 million dollars in 2015.