World News – Nevertheless, Jedlicka believes Liberland will one day be somewhere “where righteous people can prosper with minimal state regulations and without state-imposed taxes.” 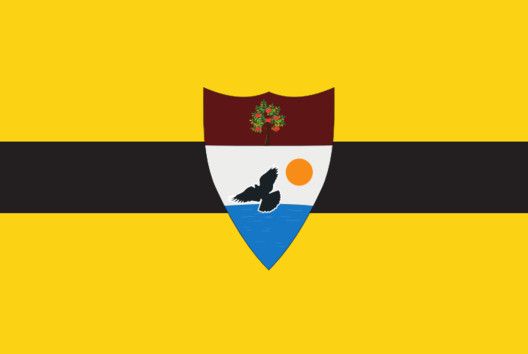 The idea is to introduce voluntary taxes and crowdfunding for government projects — all under the motto “To Live and Let Live.” Liberland plans to offer virtual money called Merits — similar to the Bitcoin crypto-currency — as an official payment system, but other real currencies will also be accepted.

“We are revolutionizing how countries are created and want to show the world that we can do things differently,” Jedlicka added.

He announced Liberland’s existence one year ago Saturday — on Thomas Jefferson’s birthday.

Liberland officials were this weekend hosting a conference in Croatia to promote their country as a model for the future and to discuss with experts “the potential economic power that Liberland can establish within the Balkan region.”

It will also display the results of a recent competition about what this proto-state might look like.

Above all, officials want to show that Liberland “is a real nation, a real country,” Jedlicka said.

The main driver behind the idea is a dissatisfaction with the way things are run in other countries.

“I am sick and tired of any nonsense bureaucracy in our country, the high taxes and the many regulations,” said 23-year old Nevin Ristic, the official Liberland representative in Serbia. “In my opinion, Liberland could and should be a great escape reel for those people who are tired of systems that are not functioning.”

Like Ristic in Serbia, Liberland has already appointed some 70 representatives in more than 60 countries. It has also drafted its own laws and a lengthy constitution.

Jedlicka says that 10 countries “are friendly to us” and hopes to establish relations with them in the near future. 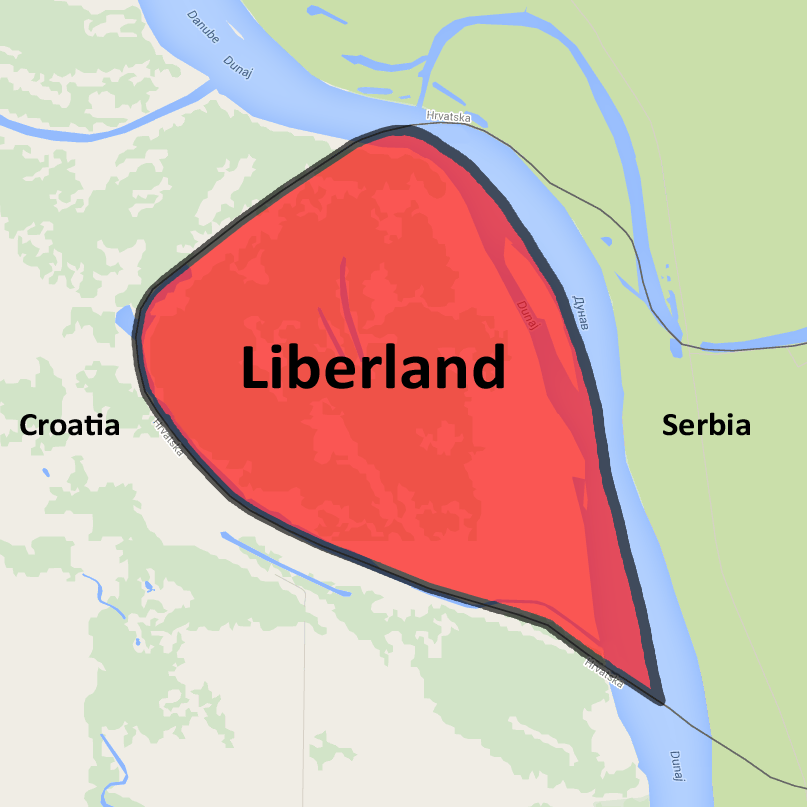 However, referring to the Montevideo Convention on the Rights and Duties of States of 1933, he argues a nation does not require international recognition to achieve legitimacy.

“The state has the right to defend its integrity and independence, to provide for its conservation and prosperity, and consequently to organize itself as it sees fit,” according to the treaty.

Meanwhile, Liberland is in the process of creating official passports and producing forms for birth certificates, having granted honorary citizenship to 200 people.

It also received citizenship applications from Syrian migrants, thousands of whom crossed the Serbian border into Hungary only 50 miles from Liberland’s designated territory. “But we were quite disappointed that none of the refugees passed by got in contact with us,” Jedlicka said.

Under international agreements, three criteria need to be fulfilled for the acceptance of a new state, according to experts.

“The establishment of a state authority, independent constitutive people and a state territory, where people can live are required,” said Christian Walter, a professor for law of nations at the Ludwig-Maximillian-University in Munich. “If Liberland does not have an official territory, it would not be considered a state.”

While clearly bold, Liberland is not the first attempt at establishing a micro-nation.

Fifty years ago, a British family occupied a rusting, decommissioned World War II fortress, barely larger than a tennis court, six miles off the English coast, and declared it the “Principality of Sealand.”

The claim has never been recognized by Britain or any other government, but for as little as $42, supporters of the sovereign state can become a lord, baron or baroness of Sealand.