Costa Rica News – For those accused in the FIFA scandal they will get their day in court but it will not be until next year. 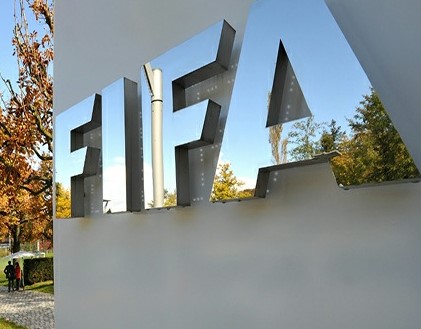 Because there are between 700 and 900 million pages of records to be processed, the US Attorney’s Office plans to wait until February 2017 to sue Eduardo Li and others involved in the Fifa scandal.

The federal Judge Raymond Dearie told the parties that the opening date of the process will be announced in the next few days. The corruption scandal was brought to light in May 2015.

From now until February of next year the agenda says all evidence will be collected by June 30, then there will be six months for submissions of motions, and the jury selection will start on February 27th and it could take a few more weeks before opening statements are made.

Six defendants are under house arrest in the US. Eight pleaded not guilty and nine are being detained abroad. In total, 15 people pleaded guilty and agreed to cooperate in exchange of a reduced sentence. 25 are on trial.