Costa Rica Sports News – Where is Bafana? I had to pull out a map to find this country. 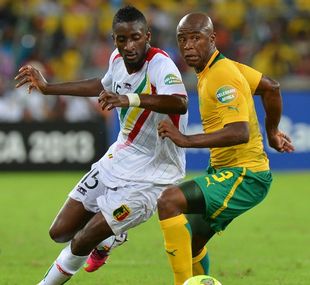 Bafana Bafana are scheduled to play two international friendlies against Costa Rica and Honduras later this year, according to FIFA.

The world football governing body confirmed the matches via their website, with the fixtures set to be played on October 8 (Costa Rica) and October 13 (Honduras).

Both matches are likely to be played outside of South Africa, although no venues and kick-off times were given.

According to Bafana’s fixture list on SAFA’s website, the national side will play two games in the international friendly window from October 5-13 – but no opponents were listed.

In the latest FIFA rankings Costa Rica lie 38th and Honduras are 81st.

Meanwhile, South Africa coach Shakes Mashaba has named his 25-man squad to take on Mauritania on Saturday, September 5 in a 2017 AFCON qualifier.

The match will be played in Nouakchott, Mauritania.