Costa Rica News – Ever wonder why the cost of gasoline in Costa Rica is so high? This is just one of the multitude of reasons you can point to. 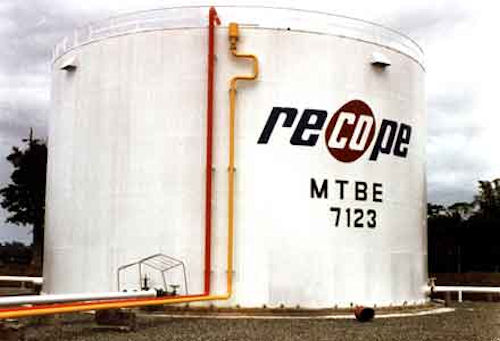 The Costa Rican Oil Refinery (RECOPE) and the Chinese National Petroleum Corporation (CNPC) joined together to form the Chinese-Costa Rican Alliance SORESCO in an effort to build a new refinery in 2009.

Six years and $30 million later the refinery has not been built due to bureaucratic obstacles and lack of consensus by the 2 organizations. One example of the obstacles is a conflict with the feasibility study.

To date the CNPC has contributed $60 million, half of which went to WorleyParsons for the financial risk and engineering feasibility analysis. Exorbitant amounts have been spent on a project that isn’t even near the finish line.

The original agreement for the new refinery was $100 million split 50/50 between the two countries. $30 million has already been spent by the Costa Rican government mostly on the expenses and payroll costs of 20 Chinese employees in six years.

Giving Back to Kids in Need in Costa Rica