Costa Rica News -Costa Rica is the 10th safest of the 107 countries that were studied in the just-released ValuePenguin report. Costa Rica earned high marks in the categories analyzed, which include data on crime, police, air quality and life expectancy. 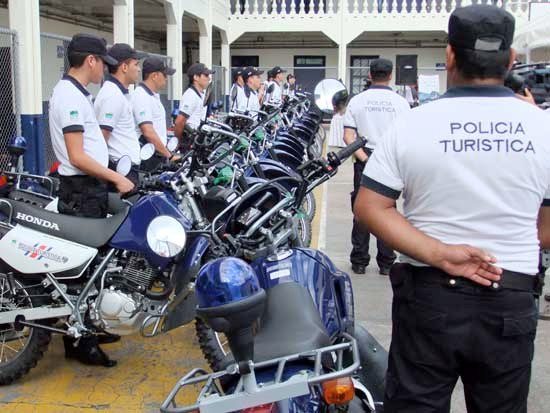 It is the 4th safest country in the “small” population category.

You can view the full study and methodology here: http://www.valuepenguin.com/2015/07/safest-countries-world

To rank these countries, the survey collected data on a variety of safety-related topics from a variety of reputable sources, everything from the quality of countries’ water sources to their rates of kidnappings and the prevalence of drugs between their borders. Then the list of data points was narrowed  to the seven listed below.

These seven were chosen because of their connectedness to the idea of “everyday safety,” but also because they were the most available for as many countries as we could fairly include in the study. And this is a fact of the study overall: We believe that a country that is open and up to date with its data is more likely to be safe than a country that isn’t.