Costa Rica News – Despite the great geothermal potential across the Latin America and the Caribbean, there are today only 6 countries that generate geothermal power today. 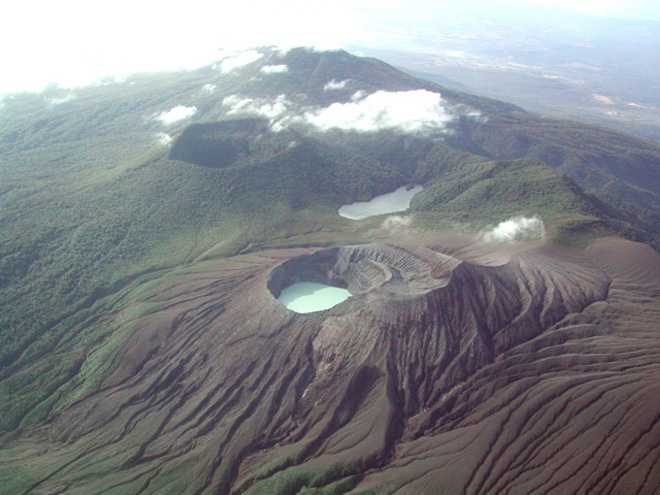 Mexico by far still leads the rankings with an installed geothermal power generation capacity of 926 MW. This is then followed by El Salvador with 205 MW installed capacity and Costa Rica with 204 MW.

Looking at projects in development though, Costa Rica is positioning itself as a key leading nation after all. With 165 MW in development it will not even come close to Mexico, but leads the rankings in the rankings of Central American, Caribbean and South American countries. This is particularly interesting as Costa Rica is not seen as having such great resources as many other leading geothermal nations today.

Although many environmentalists maintain the belief that geothermal generation of energy in Costa Rica causes environmental harm in the country’s national parks, The Costa Rican Institute of Electricity (ICE in Spanish) has revived 19,398 hectares of jungle that were previously pasture deserts.

“Besides generating reliable and renewable electricity, these projects have driven tourist activity, recreation, and outdoor space that benefits the inhabitants of Bagaces as well as the neighboring regions. The vision of ICE is based on the coexistance between geothermal production, environmental conservation, and social development,” said Luis Pacheco, manager of ICE and the company’s press communication.

The company hopes that by 2019 Costa Rica will open the new geothermal plant, which has been referred to as Las Pailes II. By 2025 the company aspires to have built to more plants, making for a total of nine at that point.

If You Are Poor, You Can’t Be Held in Jail

An Enquiry Into Attachment and Negation