An Enquiry Into Attachment and Negation 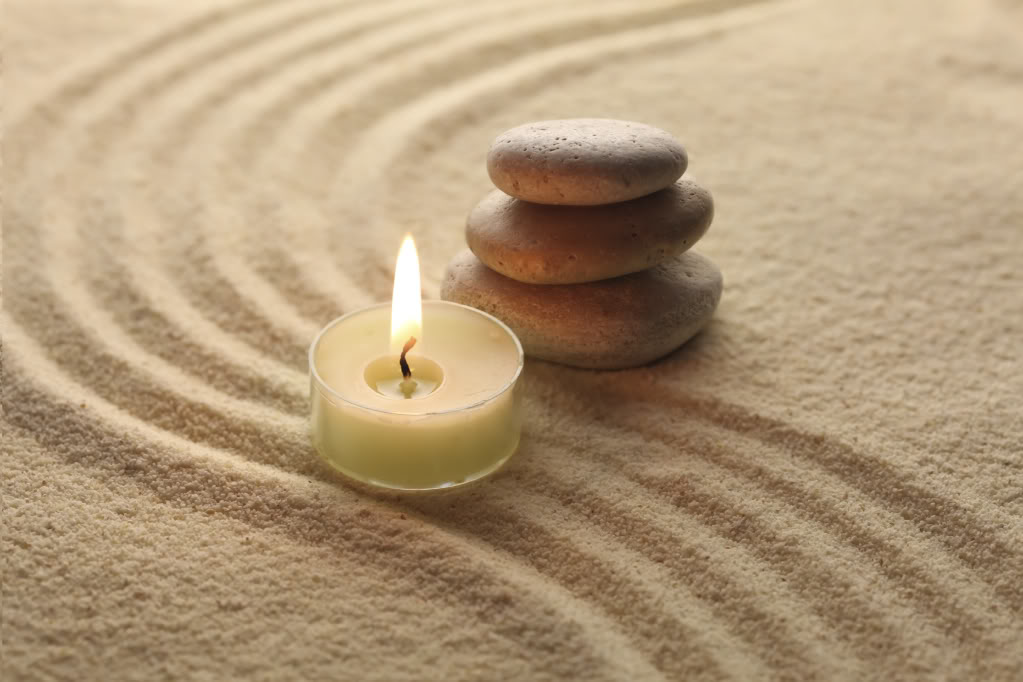 Meditation cannot truly begin until the mind/brain lets go of its attachment to ideas, people and plans. No trick, technique or tradition can cause it to do so. Only sustained, undivided and unforced observation ends the attachment of thought to the things of its own making.

Except when actually meditating, attachment is one of the hardest things I’ve dealt with. What is it about the human mind that keeps us attached to beliefs, people, and problems? It appears as though the brain, dominated by thought, is almost wired to attach itself to things.

Obviously attachment is a function of the self and security. Is it that as long as the idea and feeling of self persists at any level, there will be attachment with all its problems?

Generally, experiences aren’t perceived and perceptions aren’t experienced as the unbroken flow of inner and outer movement. At bottom, there is a seemingly separate self that experiences things as happening to it.

We suffer from a fixed center that interprets, judges, evaluates and then acts, automatically and instantaneously. But in actuality, there is no separate entity (including God) that stands apart from anything.

When the sense of a separate self (there no ‘Higher Self’—that’s Eastern, and now Western gobbledygook) ends, even temporarily, there is no basis for attachment. So attachment is a function of the ‘me,’ the ego, the fabricated self at the center of our experience.

The expression ‘my thoughts’ is not merely redundant; it is existentially and neuro-scientifically nonsensical. And yet the ‘me’ is the core reality for the vast majority of people. So why does the brain, using thought, fabricate a separate self, and hold onto it for dear life, when a separate self doesn’t actually exist?

There are at least two possibilities. One is that the brain stores previous experience, and a program called ‘me’ makes sense of all the random mental and emotional activity that ensues.

That means in the absence of insight into the nature of thought, the illusion of a separate self is necessary to bring some semblance of order and stability to the chaos of experience. And the greater the self-generated chaos in consciousness and the world, the more people cling to the self, despite all the evidence that it has no validity.

Another possibility is that as humans evolved conscious thought, the survival mechanism became deeply linked to concepts of identity and security.

Instead of realizing that ‘I am my thoughts,’ and ‘thought is symbolic activity, not actuality,’ there was and is the subconscious and emotionally held idea that ‘I am not my thoughts, but an entity apart from my thoughts.’ The identification with particular groups for survival (tribalism and war) inevitably followed. 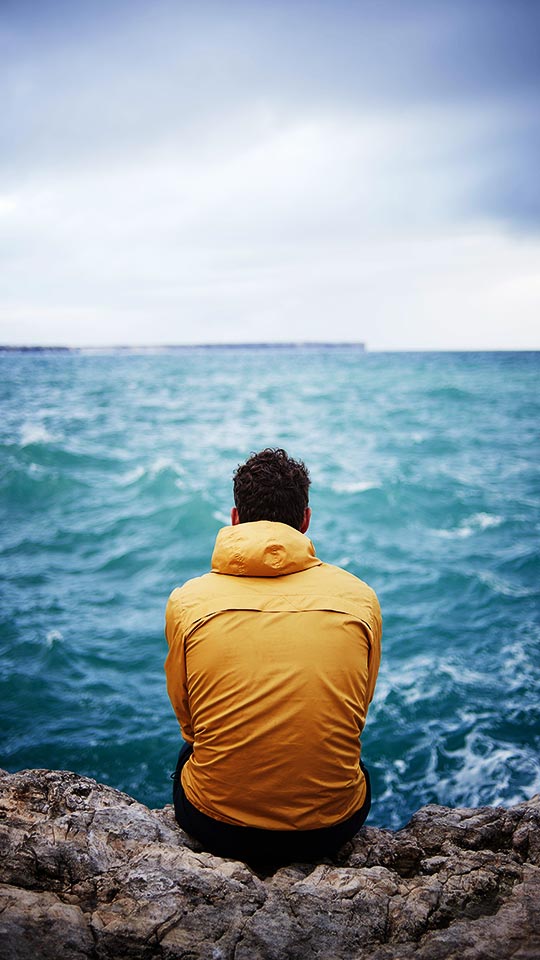 So survival, selfhood, attachment, permanence and fear of death all got mixed up together, and formed the psychological basis of our dubious and endangered humanness.

However the mistake (aka ‘original sin’) evolved, thought-dominated consciousness has become completely dysfunctional, both individually and collectively. What awakens another, true order of consciousness?

One begins by observing one’s habitual division in observation. That allows awareness to grow quicker than thought, and negates the illusory observer or watcher. Then the whole brain begins to observe the movement of thought as it is —a single movement of nonstop associations.

Sitting quietly alone, I find it helpful to ask oneself, ‘is the observer operating?’ In doing so, the brain passively watches the mind divide itself from itself. Attention comes to the infinite regress of psychological separation, AND IT CEASES!

When the habit and sense of separateness ends, the mind and heart are no longer identified and attached to anything. Then, as attention is sustained and gathers intensity, the unwilled movement of negation begins, which completely quiets thought.

The mind-as-thought spontaneously falls silent, and insight, peace and understanding come. As I understand and practice it, that is meditation.

It’s near dusk, and the parkland is teeming with Cooper’s hawks. One of the large, brown, stipple-winged raptors takes off from the path ahead of me with some small animal in its mouth.

Another, perched on a branch overhanging the park road, drops from the limb and screeches incessantly as it glides straight, level and low down the road in front of me.

March Against Animal Abuse This Sunday in Costa Rica