Costa Rica News – Hospitals in the CAJA system are ready to handle an influx of flu patients. 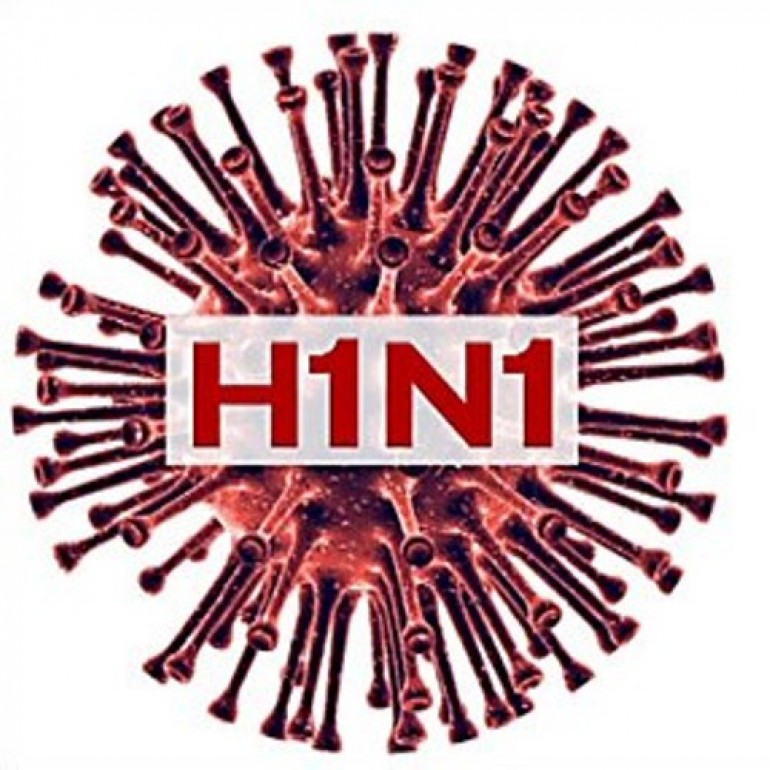 Equipment and personnel have been increased following a peak of SARI, severe acute respiratory infections.

The San Juan de Dios and Mexico hospitals have areas designated for patients affected by the flu or severe respiratory systems. Additionally, the emergency room of Hospital Mexico has eight beds for this purpose.

It was unusual that a peak in aggressive cases broke out in mid-December, because it is normally expected in August or September. The delay in the rainy season may be to blame. There have were 11 deaths this season due to the H1N1 influenza virus.

Hospitals have a protocol, which was updated in 2014, for influenza cases. Health officials are more concerned with the aggressiveness of the cases than the amount of cases.

Health officials are encouraged to get the influenza vaccination.