Costa Rica News – “Jurassic World 2” could be set in Costa Rica and could also feature more dinosaurs, if the events in the last part of the first movie were to be traced. 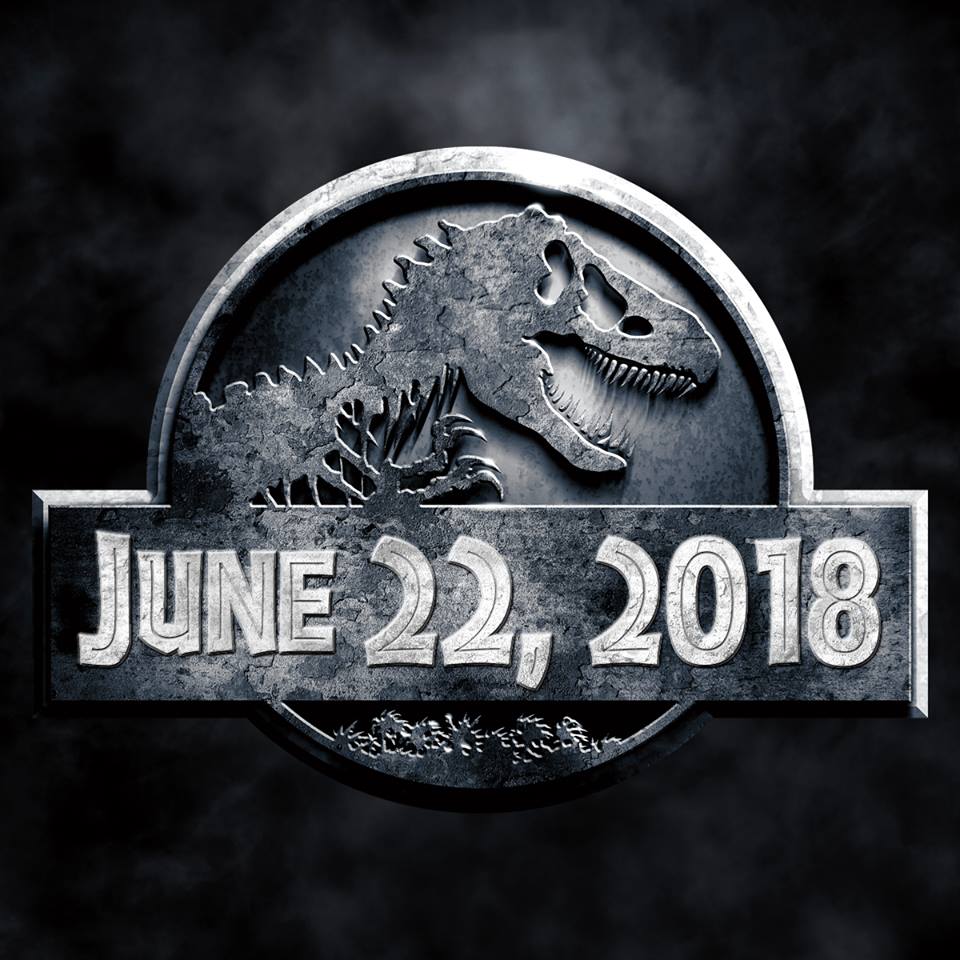 After the huge success of “Jurassic World,” fans are already excited to see what will happen next in the “Jurassic World 2.” CrossMap suggests the upcoming film will be set in Costa Rica because that was where Dr. Henry Wu (B.D. Wong) was headed. In addition, the movie will have more dinosaurs, according to the International Design Times.

Wong has teased that his character might use technology to produce new dinosaurs. Speculations about weaponized velociraptors in “Jurassic World 2” arose from Vic Hoskins’ revelation in the first film about his plans for InGen, the report details.

Meanwhile, Colin Trevorrow will no longer direct the next movie but will take the role of a producer together with Derek Connolly, Steven Spielberg, and Frank Marshall. Trevorrow also revealed that the sequel will not bear the title “Jurassic World 2” and that the film will be different from its predecessor, the report relays.

There is also a possibility that the second film will feature a battle between the T-Rex and the Spinosaurus. Trevorrow had acknowledged via Twitter a petition to include the scenario in the upcoming film, but he did not yet confirm if they will indeed grant the fans’ request.

Some of the main characters in the first film are slated to come back for the sequel. Dr. Elli Sattler (Laura Dern) and Dr. Alan Grant (Sam Neill) will be among those who are rumored to be part of the returning cast, Christian Today reports.

As for Chris Pratt, Parent Herald says Dallas Howard might take his place as the lead character in the sequel. However, this piece of news still has not been confirmed.

“Jurassic World 2” will premiere in the United Kingdom on June 7, 2018 and in the United States on June 22, 2018. More details on the upcoming dinosaur sequel are expected to be revealed in the coming months.