Costa Rica Sports – This could be a big hit for Costa Rica advancing out of the group stage for the Copa America. 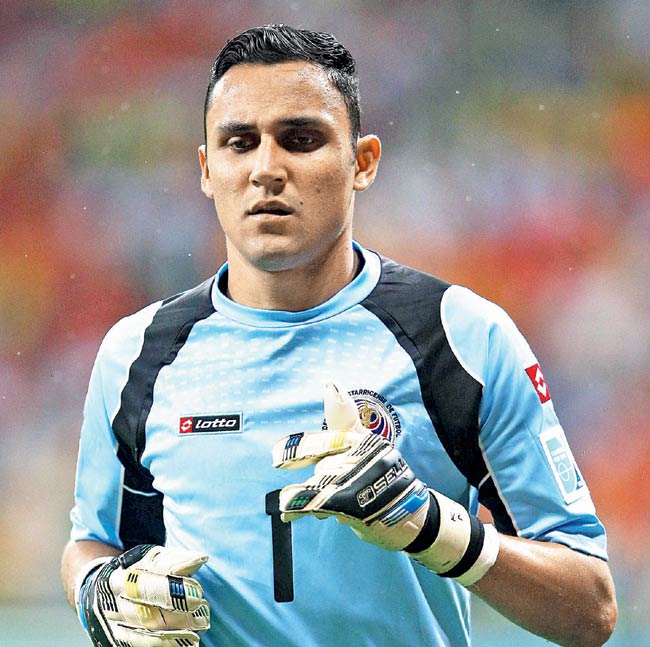 For a second straight summer, Costa Rica will be without star goalkeeper Keylor Navas for a major tournament.

Navas has been ruled out of Copa America Centenario by the Costa Rican federation after suffering an injury to his Achilles tendon, the same one that prevented him from taking part in last summer’s CONCACAF Gold Cup. Navas just became a Champions League winner, backstopping Real Madrid to a victory in penalty kicks over city rival Atletico Madrid in Saturday’s final in Milan, but it appears that will be his last action until next club season.

Real Madrid announced Monday that Navas was diagnosed with “Achilles tendinopathy” in his left foot and that his “recovery will continue to be assessed.” Navas joined Real Madrid after helping Costa Rica reach the World Cup quarterfinals in 2014.

Patrick Pemberton and Esteban Alvarado are the other goalkeepers available to Los Ticos, though a replacement for Navas will be named. Reports out of Costa Rica indicate it will be Saprissa’s Danny Carvajal.

Costa Rica is in Copa America’s Group A and will play against Paraguay, the USA and Colombia.