Costa Rica News – It does not matter what the penalties are for moving violations are in Costa Rica if they are not being enforced. 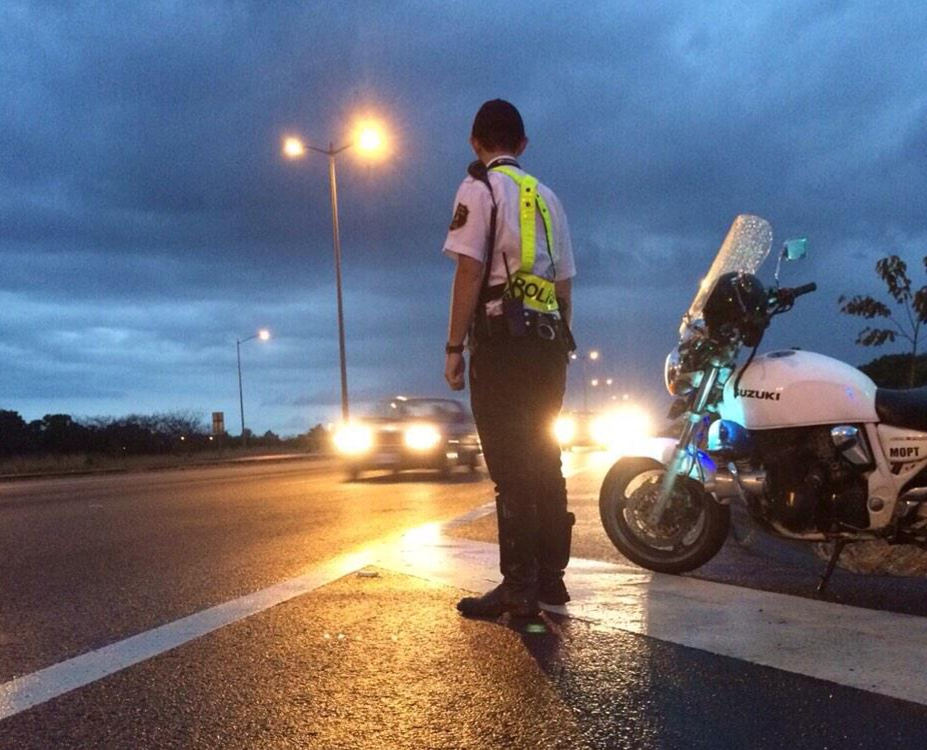 Strong penalties without enough police to enforce the established sanctions are not sufficient.

The stronger penalties don’t seem to be having an effect on lowering deaths on Costa Rica’s roads.

Legislations changed in 2012, making a new fine of ¢280,000 for drunk driving. Higher levels of intoxication can even be punished with jail time. The population was scared for just a few months.

In the first four months of this year there were 97 violations given out for driving under the influence.

The traffic police force of 763 people needs to be at least doubled to be as effective as it needs to be.