Costa Rica News – The Central Bank estimated the new gross domestic product that was based on the productive structure of the actual year instead of on data from 1991 as was customarily used before. 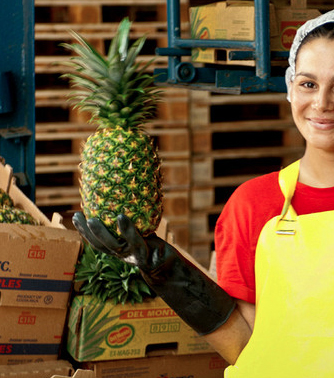 It considers net production, which is the value that each sector adds to produce a good or service.

It calculates the value of output minus all intermediate inputs. It considers the three branches of government.

The information in the estimate separate government sectors from those that are income producing sectors. There is a sector known as informal paid work which includes those who work from home without financial statements.

It also considers other sectors as well as the annual net production and income of households.

Details included are the sum of wages and salaries, social security charges, taxes, equipment, and property values, among others.