Life is on the cusp of exploding with spring here. For a few minutes there is nothing except bright, diffuse light, the water flowing by, and long shoots of new grass across the stream so green they make your heart ache. 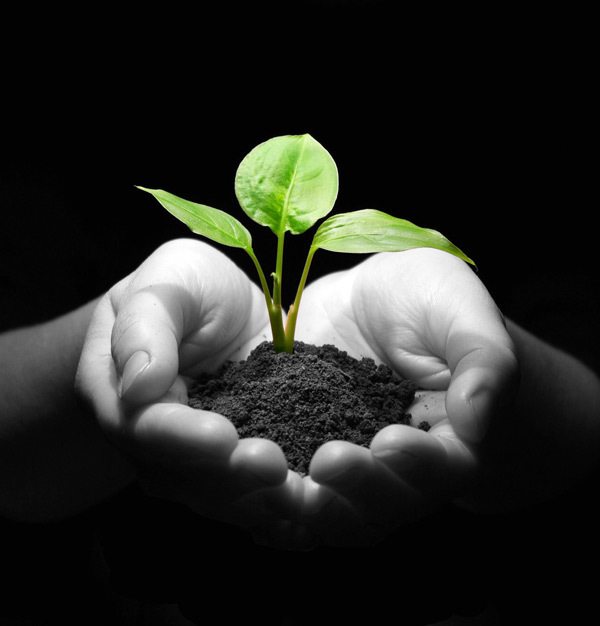 There is a tremendous feeling under the dying sycamore about an hour before sunset today. Suddenly the earth opens, or one’s eyes and heart open to the earth, or both.

The awareness of this sublimity isn’t emotion however, much less imagination. Nameless essence is as real as the color of the new grass, or the sound of the clear, flowing water.

Love is the essence of life. Then why do we so rarely feel it beyond the personal dimension? It’s in the cascading creek, in the hushed stillness of the land, in the soft light and warmth of a bright sun through clouds, and in the single song of an unknown bird.

The expressions of life and something beyond them, an ineffable grace and beauty, make one’s brain and body reverentially still.

Thought and thinking are such small things, and when they are absent, when the brain is as quiet as a millpond and as clear as a mountain stream, the earth, and something unknown and unknowable beyond life on earth, are seen and felt.

For untold thousands of years before the onset of so-called civilization, man was constrained, embedded in nature, cocooned in the contexts of his myths, rituals and traditions.

Man, the most cunning of all primates, includes women, but through domination, not in equality and collaboration.

Progress these days is seen as women fighting on the front lines of man’s wars. The supposedly strong women of today embody more of the masculine than the feminine qualities. Without transmutation, it will remain man’s world, even if women run it.

Beginning with the Agricultural Revolution, accelerating with the Industrial Revolution, and becoming exponential with the Digital Revolution, the constraints on the Promethean Fire of symbolic thought were removed. Now we humans stand naked, more so than during the pitiless struggles for survival in the wilderness. Humans have become scientific barbarians denuding the earth.

The popular idea that the earth will be fine if man extinguishes himself, or is mercifully put out of his misery by an asteroid, is spiritually and 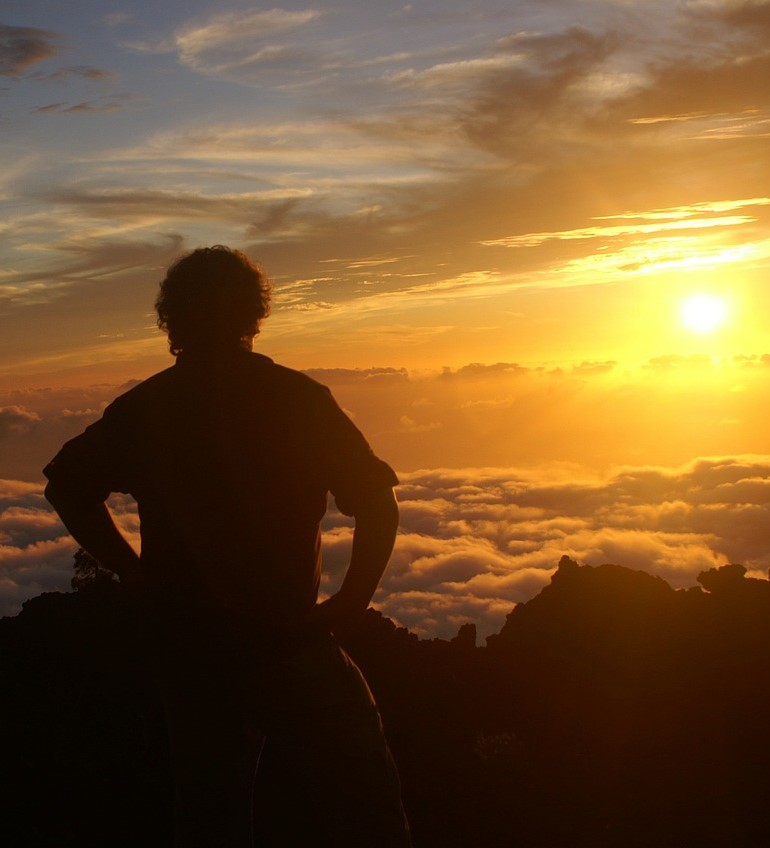 philosophically preposterous, even though it is ecologically correct.

The animals and plants with which we share the earth took billions of years to evolve. Supervolcanoes or meteoric extinction events were part of this process, not separate from it as humans are. We each have to ask ourselves, why are we, supposedly self-aware creatures, fragmenting nature and ourselves to the breaking point?

The human adaptive pattern is both a product of nature and an anomaly in nature. We don’t have the option of misanthropically imagining a decimated earth at human hands slowly recovering without us.

We can resolve the culminating crisis of man, the enormity of man’s contradiction with nature’s wholeness, the sorrow of a sentient species bringing about mass extinction on the order of asteroids and supervolcanoes.

‘Higher thought’ is the problem, but the human brain matters. Liberation, however imperfect and impermanent, lies in the insight into thought, and the quieting of the mind-as-thought. Opening one’s heart to humanity’s spiritual potential within one is the way ahead, for the individual human being, and the human species.

I stand and look downstream. The sun glistens off the water as it gently wends toward the sea for hundreds of meters. I look up toward the hills. A long line of monster houses built in recent years mars the entrance to the canyon.

They have never seemed so close, and so far away. The love of the earth even encompasses them.