Costa Rica News – As if Uber hasn’t caused enough stir in Costa Rica, Cabify is being added to the mix. 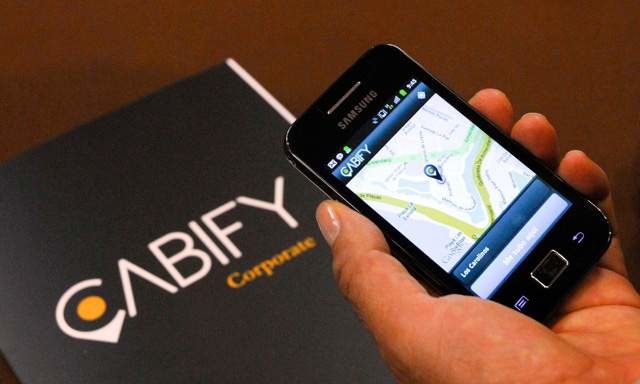 This is a Spanish company offering the same type of service.

It’s Facebook page says it will be operating in Costa Rica very soon.

It already operates in 18 cities. Just like Uber, the service is requested by a cell phone application.

What makes it slightly better than Uber is that payments can be made with Paypal, meaning added security because you don’t have to give your credit card information.

Customers can chose fancy executive cars, normal cars or microbuses, depending on their needs. Prices are similar to those of Uber but Uber announced it is lowering prices to remain competitive.

To the dismay of formal taxi drivers, Marcelo Jenkins, the Minister of Science and Technology, explained that the government cannot block Uber or Cabify because it would entail censoring the Internet.