Costa Rica News – It is highly probable that an American tourist contracted the Zika virus while visiting Costa Rica. 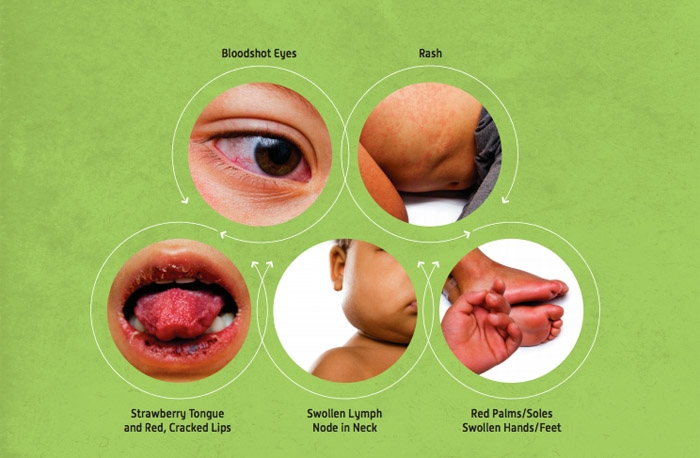 The tourist came to the country to practice yoga in Nosara, Guanacaste and became ill upon returning to the States.

The Center for Disease Control and Prevention found it to be Zika and it is assumed that it was contracted in Costa Rica. Although they found out by January 13th, Costa Rica was not notified until the 29th.

From that point on, the district has been fumigated and no new cases have been reported, luckily. Guanacaste has a high incidence of mosquito related illnesses, including five chikungunya and dengue patients this year.

They estimate that 4 million will become sick with this new virus in the Americas alone. Twenty countries have already reported cases.

Investigating the Ghosts of Union City