Investigating the Ghosts of Union City

Ghosts & the Supernatural – Union City is a little town outside of San Francisco. Tonight, we are investigating a small store and a private residence in Union City. As Deanna Jaxine Stinson – Co-Owner / Sensitive and I, entered this store we instantly felt a creepiness in the back of the store. 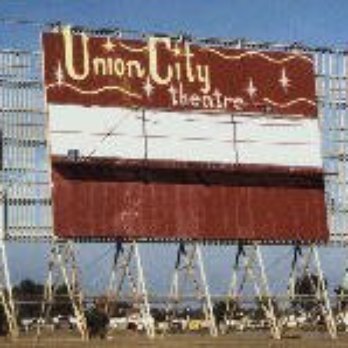 Deanna picked up on a Caucasian man that may have been around since the 1800’s, he appeared to be of English descent. Deanna says that he wears a cowboy hat, wears black jeans and appears to be angry all the time. He may have a drinking problem. Special Note: This store had many varieties of liquor. Perhaps that is why he is angry. GHOST IDENTIFIED: THE LIQUOR COWBOY.

Special Note: Another problem that the store owners are having is that someone or someone(s) are leaving blood, animal parts, sliced watermelon on the outside of the store’s front door. They feel it might be some kind of cult, maybe a Satanic or dark Wiccan group. They also believe that this ritual may be a curse to their store.

Deanna also picked up on a woman spirit with black hair. Her gown appeared to be from the 1970s. This woman spirit was constantly looking for something and she was having anxiety issues, because of her constant searching. More on her description, she has black eye brows and appeared to be healthy looking, also of English descent. Deanna also envisioned her walking down the street bare footed. Deanna for a moment, felt the woman was looking for a lost child, or perhaps an object of sentimental value. Maybe a photo of her lost child? GHOST IDENTIFIED: THE SEARCHING LADY.

Deanna performed a metaphysical cleansing of the store using Eucalyptus smudging wand with red cedar; Palo Santo wood. In fact she left the owners of the store with one 1/2 smudging wand, Palo Santo wood and 2 India Temple essence sticks. After Deanna smudged the store, we went to the owner’s home. Deanna saw a dark skinned man (Casual Man) casually sitting on the living room couch, he turned his head to look at Deanna. He seemed like a protective spirit and then simply vanished. Deanna also noticed an animal / man type of entity that seemed to be the woman owner’s spirit guide, this entity had the bottom half of a lion’s body. Deanna smudged the owner’s home. GHOST IDENTIFIED: CASUAL MAN; SPIRIT GUIDE IDENTIFIED: HEART OF THE LION.

What the World Thinks About the Ridiculous US Elections (Video)