Travel News – Now is the time to buy your plane tickets to Costa Rica. Consumer prices may have ticked slightly higher in July, but not for everything. 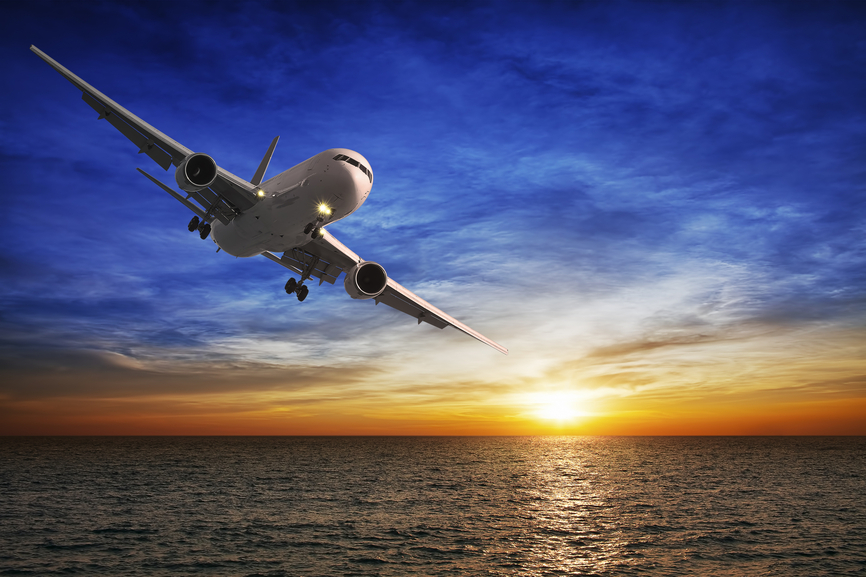 Night flight. Jet aircraft over the sea at dusk.

Airline fares recorded their steepest monthly decline in 20 years, falling 5.6 percent last month, according to the Bureau of Labor Statistics.

“The one thing I’m surprised about is how quickly it happened,” Seth Kaplan, managing partner of Airline Weekly, told CNBC. “And as you look at future capacity it’s growing even faster, so prices will likely fall even further.”

The decline has to do with the lag time in how major airlines factor in lower fuel prices.

“When fuel prices fall passengers always ask why that savings isn’t passed along to them,” Kaplan said. “But airlines don’t start planning to add capacity until six, nine, 12 months out.”

And with oil continuing to trade around six-year lows bigger airlines might feel more comfortable competing with budget competitors like Spirit, according to BestFares CEO Tom Parsons.

“I haven’t seen airlines play this kind of game in a long, long time,” he said, adding that the airfares he is seeing are the lowest in years.

“Smaller regional airports might not be seeing the same price declines, but Emirates is offering round-trip flights from New York to Milan for $3 cheaper than what most cities charge for a fuel surcharge.”

Inquiry and the Music of Meaning