Inquiry and the Music of Meaning

Dialogue is a word that has been rendered almost meaningless by having so many meanings to so many people. Politicians have misappropriated the word and nearly destroyed its usefulness. But there is a deeper meaning to dialogue, having to do with shared exploration through questioning together. 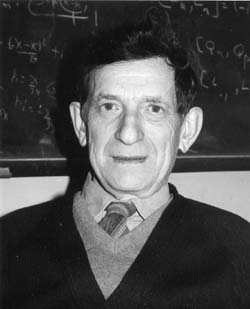 As I see it, dialogue, or inquiry, is the social equivalent of solitary meditation. Awakening the meditative state is an almost inexpressible solitary art, which involves undirected attention to the movement of thought, and a quantum leap in existential awareness. The social counterpart, which is almost as difficult to convey, is the art of questioning together with the intent of igniting mutual insight.

A prime proponent of this kind of dialogue was David Bohm, a physicist of the highest order who Einstein called his “intellectual son.” Later in his life, after his work in quantum physics, Bohm became very interested in the transformation of human consciousness. He proposed questioning together–dialogue in depth–as a means of fostering radical change in human consciousness.

Inquiry entails examining, and going beyond, the narrow range of reaction based on assumptions and unexamined worldviews, which so often pass for communication.

I had the privilege of meeting and participating in a series of superb dialogues with David Bohm. Each gathering was an intense experience, both because of Bohm’s prodigious intellect, and because of his passionate concern for the human prospect. Bohm is the only famous person I know of whose private demeanor complemented his public persona. Indeed, I’m not sure he had a public persona at all.

“Dialogue as we are choosing to use the word,” Bohm said, “is a way of exploring the roots of the many crises that face humanity today. It enables inquiry into, and understanding of, the sorts of processes that fragment and interfere with real communication between individuals, nations and even different parts of the same organization.”

The main factors in exploratory dialogue are that participants be self-knowing, and that they develop an ear for the right question for the group at a given moment.

Self-knowing is essential because it neutralizes the tendency to automatically speak from assumptions. Participants in meditative dialogue examine their assumptions when they come up. And because there is an atmosphere of affection and safety, people don’t resist when someone points out assumptions.

In short, participants are attuned to the fact that we all have unexamined assumptions, and they are quick to examine them.

Of course, as with anything, Bohm’s mode of dialogue can be abused. I’ve attended organized dialogues with master manipulators, so-called facilitators who sell themselves as authorities on dialogue. Such people cunningly set the agenda and determine the course and feel-good outcome of a dialogue. Indeed, an entire industry has emerged that takes advantage of the confusion we all feel during these times.

On the other hand, I’ve also been part of groups where questioning together has produced an extraordinary degree of collegiality and shared insight. The result isn’t a group mind, since each person retains his or her own perspective and uniqueness.

Rather, there is a quality of communion that is beneficial to everyone in the group. And because insight together at depth penetrates to the heart of human consciousness, authentic dialogue is essential in creating a new culture, since culture as we’ve known it for thousands of years is so clearly finished. 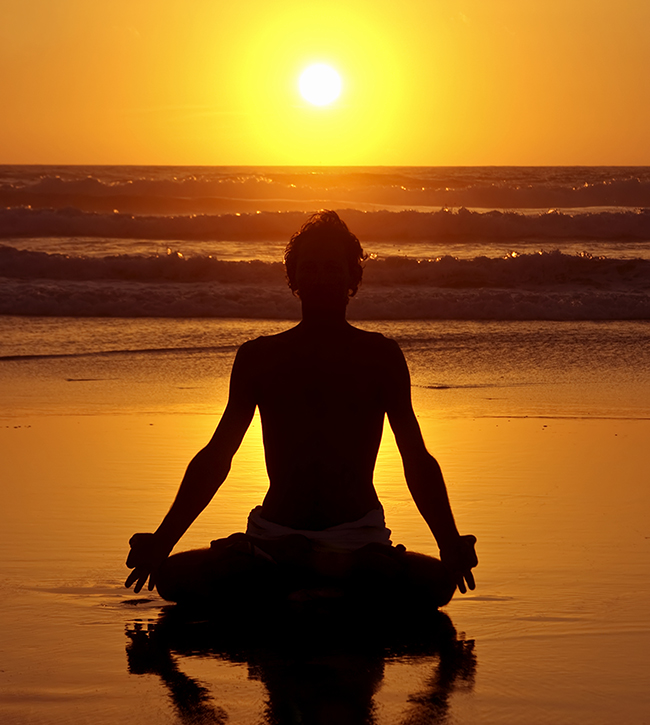 The space for listening, and the listening that produces space, allows communion beyond the verbal level. Most communication is verbal, conceptual and reactive. All too often, you say something, and I instantly translate it into what I think you mean, and then reply to that. A way to slow down this reactiveness, especially with difficult subjects, is to vocally check what a person says against what one thinks they mean before responding.

The process of examining assumptions and listening for meaning entails patiently asking questions together. It’s very hard for most people to withhold their opinions and beliefs, much less to honestly examine them. But speaking from opinion and belief is not dialogue, or even communication as I’m using the word.

In a group of self-knowing people, the right question is like the starting notes in a musical composition. Listening and questioning from there are the living notes of mutual exploration, allowing communicants to simultaneously compose and play the music of meaning through shared discovery in the present.

Without silence surrounding them, words are ineluctably reactive, of the past. The same word (“God” for example) can (and necessarily in the case of that word) hold new meaning, or at least a question every time one uses it.

When two or more people deeply listen while questioning together, they transcend words and their prior meanings. They see and feel their way beyond the verbal and intellectual level. After all, words like timelessness, creation, love and God may be synonymous beyond definition and description.