The greatest unanswered question of biology is still the first one: How did life begin on earth? A corollary of this question is: How common is life in the universe? We are living at a very exciting moment, since humankind is on the cusp of finding the answers to both questions. 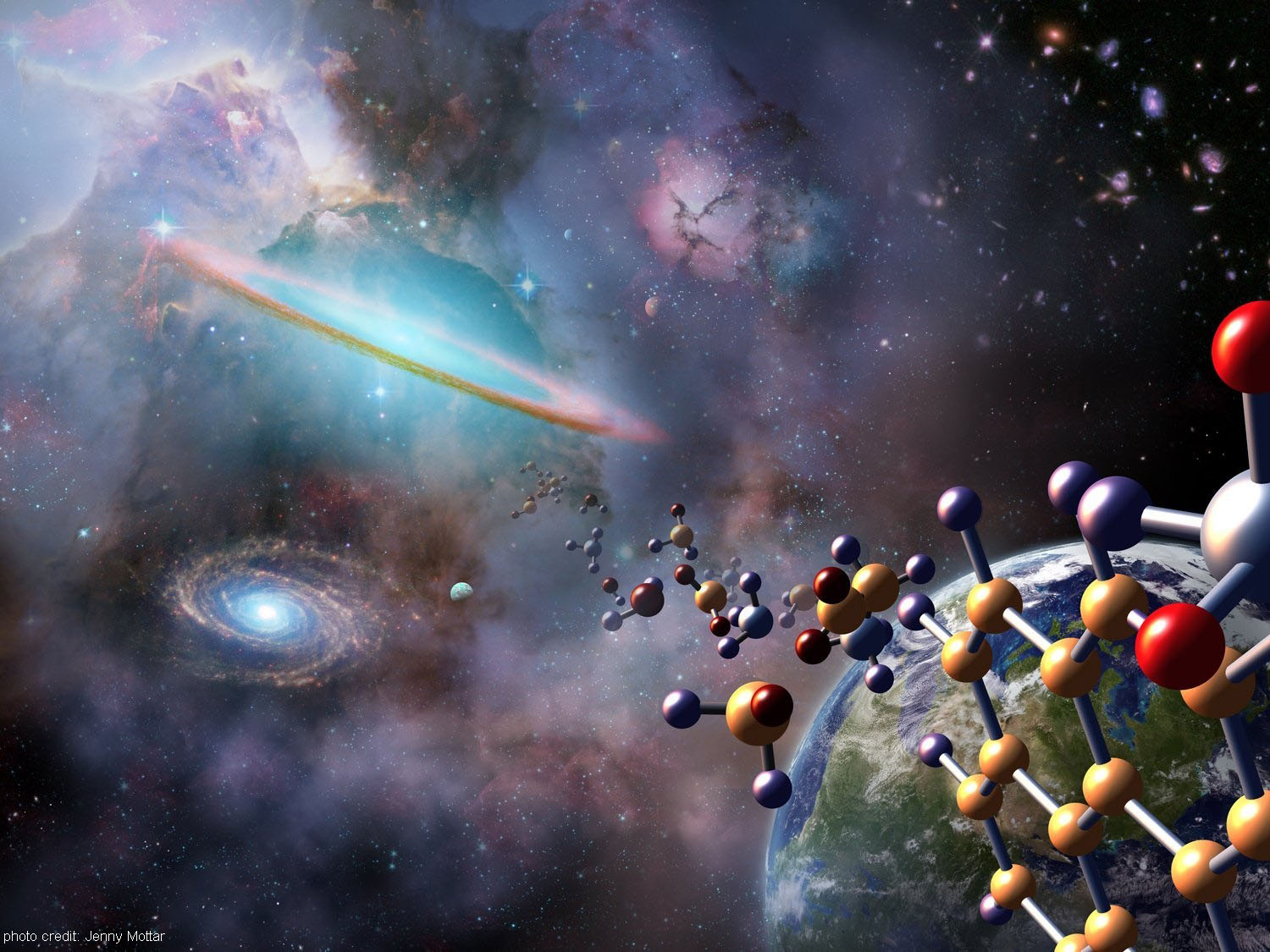 A clue, at least from a philosopher’s perspective, is that there is a growing consensus that life did not begin once but at least several times on earth. It’s thought that a few hundreds of millions of years after our molten planet cooled, the first oceans somehow formed, and that microbial life began shortly thereafter.

However, the first glimmers of life were extinguished by the so-called chaos of the early solar system, for example by the Late Heavy Bombardment, during which a huge number of asteroids began pelting the 4.5 billion year old earth from about 4.1 to 3.8 billion years ago.

The very fact (given that it is a fact) that life began several times on earth strongly indicates that biology is not a fluke in the universe. Despite all the weird phenomena in the cosmos, despite the unimaginable wildness of colliding stars and collapsing black holes (and vice versa), apparently the universe is built for life to emerge.

That isn’t to say it was “designed” for life by some separate Creator, standing apart from the cosmos. It means that the random, one in a billion or trillion happenstance of chance model that science has been feeding us for a century is false, and life emerges wherever the minimal conditions permit it.

It also means that biology, like physics, operates according to the same principles everywhere in the universe. Future generations will see that as a no brainer, like we see the fact of gravity since Newton discovered it. After all, if the Newtonian and quantum physics we have discovered on earth is the same physics everywhere in the universe, then why would biology be a different biology in other places in the cosmos?

It’s mechanistic hubris to think that there is something absolutely unique about life on earth. And it seems absurd to seriously entertain notions like methane-based based life in the methane lakes of Saturn’s Titan, under conditions so cold that frozen water is harder than granite on earth. If we live in a universe like that, then biology is no science at all.

Given these premises, asking how did life begin is a wrong question. Water based life began on earth because it begins everywhere there is liquid water. That’s a testable premise and prediction. 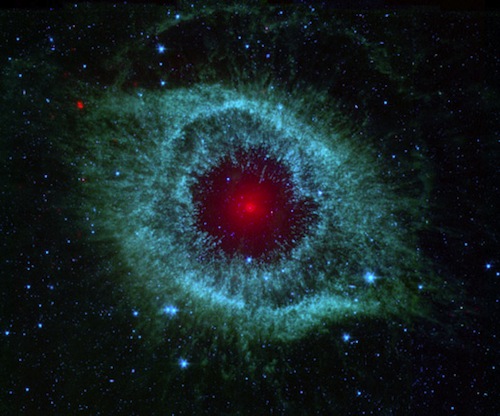 I say potentially intelligent life because Homo sap has not undergone the transmutation that would make us worthy of our misnomer, Homo sapiens (“wise humans”).

That may also be why no ET’s have contacted us, directly anyway, and we haven’t heard any evidence of them after 50 years of SETI searching. A technological species doesn’t join the fellowship of intelligent life until it starts living in basic harmony with its planet, rather than destroying and denuding it as we humans are doing. That is, until technological species’ make the grade, they’re watched without interference.

Nor is there any need for outside intervention, a la “The Day the Earth Stood Still,” to prevent man from spreading his fragmentation and disorder. Like destructive people that refuse to stop acting out of darkness however, they may need to be contained until they change course, or their chances to do so run out. Truly, where there is life there’s hope.

It comes down the question, what kind of universe do we live in—an intrinsically ordered and intelligent cosmos that gives rise to potentially intelligent species, which have to awaken and end the fragmenting tendencies inherent in the evolution of higher thought, or a mechanistic, random universe that’s completely indifferent to life and consciousness?

Scientists are starting from the wrong premise by looking for evidence of life in a mechanistic, random universe, much less by positing an infinite number of multiverses where every possible fantasy of physics and biology plays out. The multiverse hypothesis is intellectually dishonest, the ultimate cop out of the mechanistic mind-set.

So we once again come full circle, faced with discovering the nature of the universe, consciousness and ourselves.

That’s an inward discovery, which science can confirm or refute, but cannot make, since each potentially intelligent person and species has to make it for themselves. We stand or fall alone, as individuals and as a species.

A History of the Sinaloa Cartel; “El Chapo” Escape