Costa Rica News – Álvarez Desanti, PLN presidential candidate, proposed in a press conference on Tuesday to ban the importation of vehicles that use fossil fuel as of 2035. 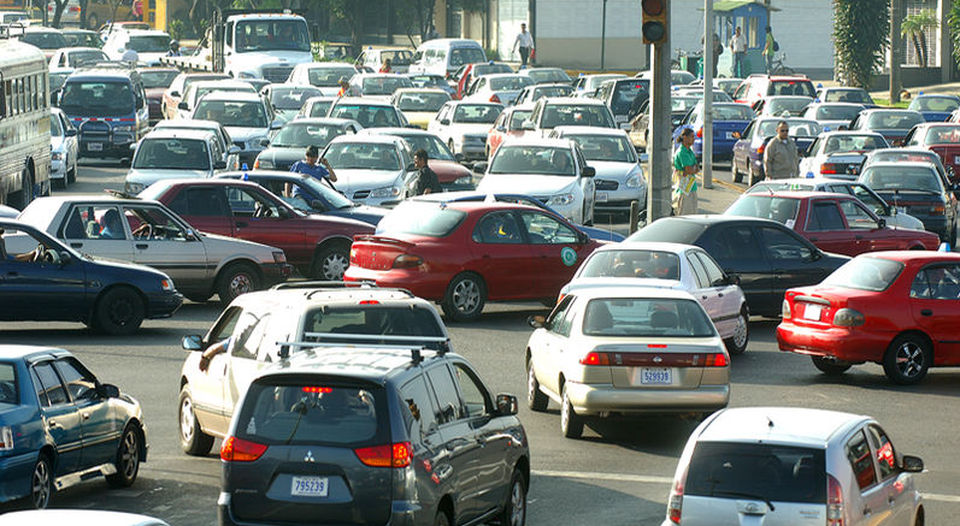 He also intends to grant tax incentives to the first 100,000 electric cars to enter the country. At the moment, these cars are expensive, around $70,000.

Price behavior in the future, however, will depend on the development of technology as well as the demand.

This plan would be complemented by the construction of an electric train, allowing for clean energy public transportation. These proposals will be officially presented in a bill. Desanti believes Costa Rica could become a fuel-free country from 2040.

Costa Rica produces almost all of its electricity with clean sources, such as water, sun and wind.

Vehicles are the main source of pollution, producing 56% of the emissions and consuming a similar percentage of energy.