Costa Rica News – The lack of lifeguards in Costa Rica drastically increases the dangers of beaches in the country. Rip currents are the cause of most drownings here. 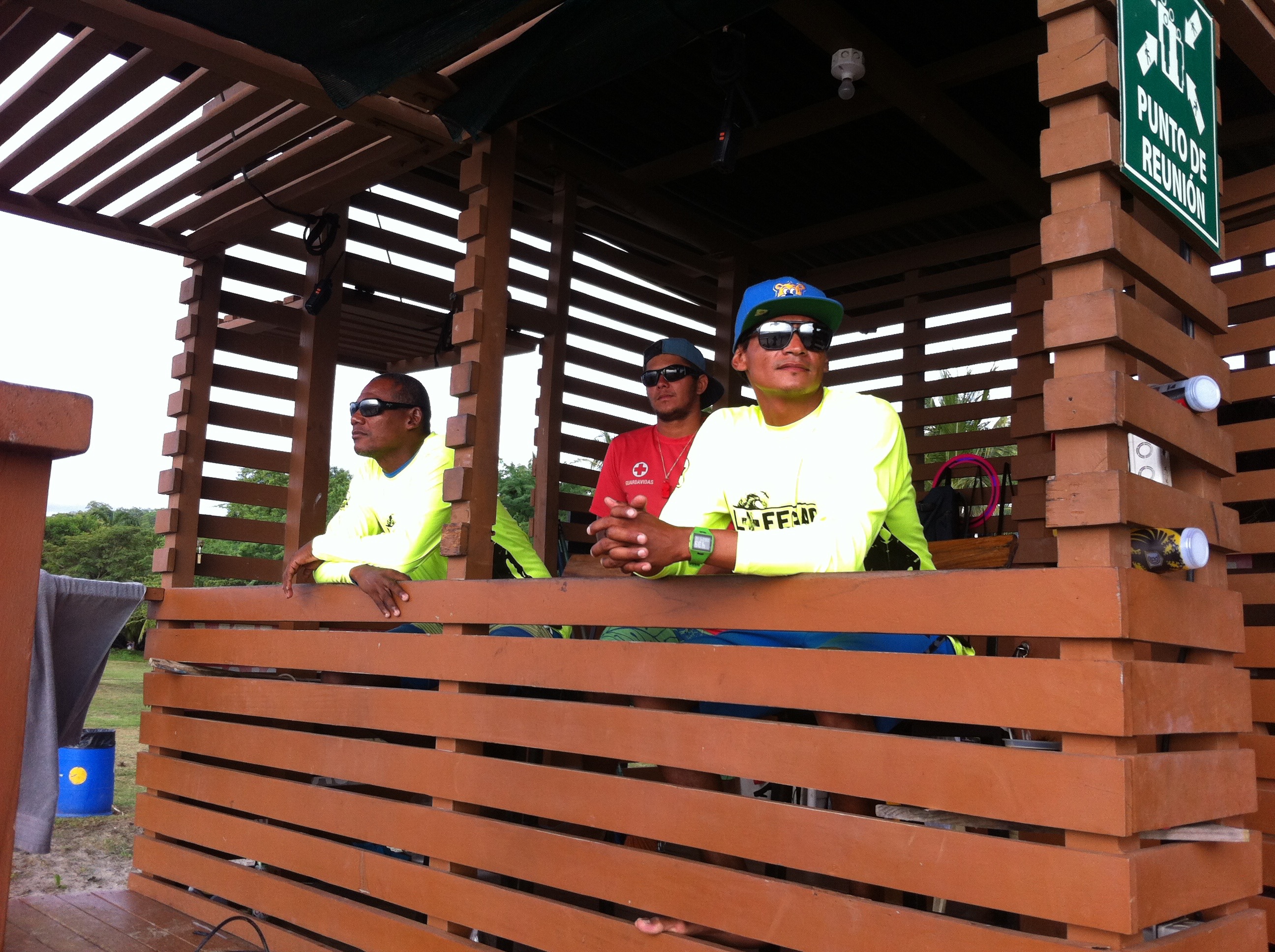 The amount of drownings has come to alarm the tourism sector.

787 people have lost their lives while at the beach in Costa Rica over the last 15 years.

Aquatic incidents are the second leading cause of accidental death in the country, making Costa Rica one of the most dangerous destinations for beach tourism in Latin America.

While we have just 5% and 7% of the coastline found in Australia and the United States, we have many more drownings. The difference could be in that those countries have qualified lifeguards. Experts say there should be a lifeguard for every 500 meters of beach.

It would be very hard to have full time staff on over 600 beaches in Costa Rica.

There is, however, a bill introduced a year ago aiming to create a national lifeguard body.

Tourists, both international and national, should make a habit of asking the locals about bathing conditions. I once stayed at a nice beach front hotel and was shocked to hear that none of the beaches nearby are safe for swimming. Call ahead of booking to be sure. At another beach, many locals approached me advising me to not even put my feet in the water there.

Where to Buy Toys in Costa Rica