Intensely observing the movement of thought/emotion with no more interference than watching the water of a stream flow by, thought slows to a trickle, and a meditative state ensues. 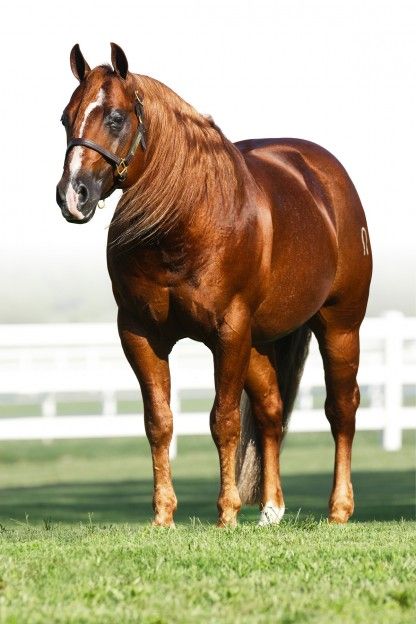 I sit at a walk-in picnic site overlooking the creek. A steady flow of people goes by on the pedestrian park road—runners, bikers, walkers and the occasional rollerblader.

The sounds of the rushing water, the sights of the people, the many shades of green around the stream, the smells of water and vegetation, and the touch of a breeze are experienced in the moment, and let go as they pass.

Taking the same approach to one’s thoughts, the mind slows, and stops altogether. Emotions arise, and also dissolve in attention. A completely different state of being arises within one. One is beyond the world without being separate or outside of it.

It is not any form of hypnosis, or self-induced state of reverie. It’s a state in which symbolic activity of every kind—words, remembrances, associations, even recognition—temporarily ceases. It is the highest action of which a human being is capable.

Just then I hear the clomping of horse hooves on the path behind me. I don’t turn, and the horse comes into view in my peripheral vision. It stops. I nod at the woman rider, who is followed by another woman on horseback. She doesn’t acknowledge me, just keeps squeezing the horse’s belly to get the animal moving again.

The horse doesn’t budge, but simply stares at me with one eye. The horse sees something, though the woman is blind. “Say something,” she finally says a little sharply, “it doesn’t know what you are.” I laugh, and say ‘hello horse.’ Sure enough the horse begins to move. Still annoyed, and missing the humor of the situation entirely, the rider says nothing.

Later, writing about the incident in my journal, I recall an experience with my young nephew many years ago, and see its similarity, with implications far beyond the personal.

It was my youngest sister’s wedding, and my oldest sister’s boy was two and half. I’d been in my native state for a week and had spent a good deal of enjoyable time with him. Brett was a very bright, mischievous and energetic little boy, and we’d become fast friends.

After the wedding, the large living and dining rooms in my parents’ house had been opened up, and were full of people. Brett walked up to me quietly observing the scene, and said, “What are you?” 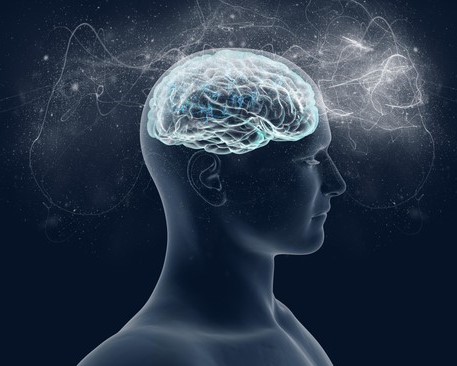 Thinking he had simply confused his pronouns, I replied, ‘you know who I am Brett, I’m your uncle.’ He shook his head and walked away.

A few minutes later the little guy came back and asked the same question, more insistently. “What ARE you?” ‘I don’t know what you’re asking me Brett,’ I replied. Clearly frustrated, he stomped off.

Some minutes later Brett came storming toward me from across the room. I knew I was in for it. At the top of his little lungs, with enough volume to turn the heads in the room, he bellowed: “WHAT ARE YOU?!”

There was no escape. I had to find out, and find out quickly, what the little fellow was asking me. Ignoring the perplexed gaze of family, friends and relatives, I looked into his eyes and asked myself, ‘What is he asking?’

There was a flash of insight. Brett’s rapidly developing brain had formed a general category for people, in terms of characteristics observed in all the people he knew. Everyone belonged in that category except me, and he simply wanted to know what I was, because I was different from the rest of the people he’d seen.

With the insight came a moment of silence, and the end of my desire to resolve the situation. Holding his gaze, I simply said, ‘I’m a human being Brett, a human being.’

Confirming the insight, his eyes lit up, and a big smile came over his face. “Being, being,” he repeated, and walked away.

Transmutation isn’t given by birth. Radical change can only be brought about through the arduous work of consciously and continuously questioning and observing ourselves as we are.

The old human species is dead. Can the new human being emerge?

Costa Rica: Come for the Sunshine, Stay for the Eco-Tourism