World News – A 12-year-old boy hailed as a hero for defending his village from the Taliban was shot dead in what appeared to be a targeted assassination by the group, Afghan officials said Wednesday. 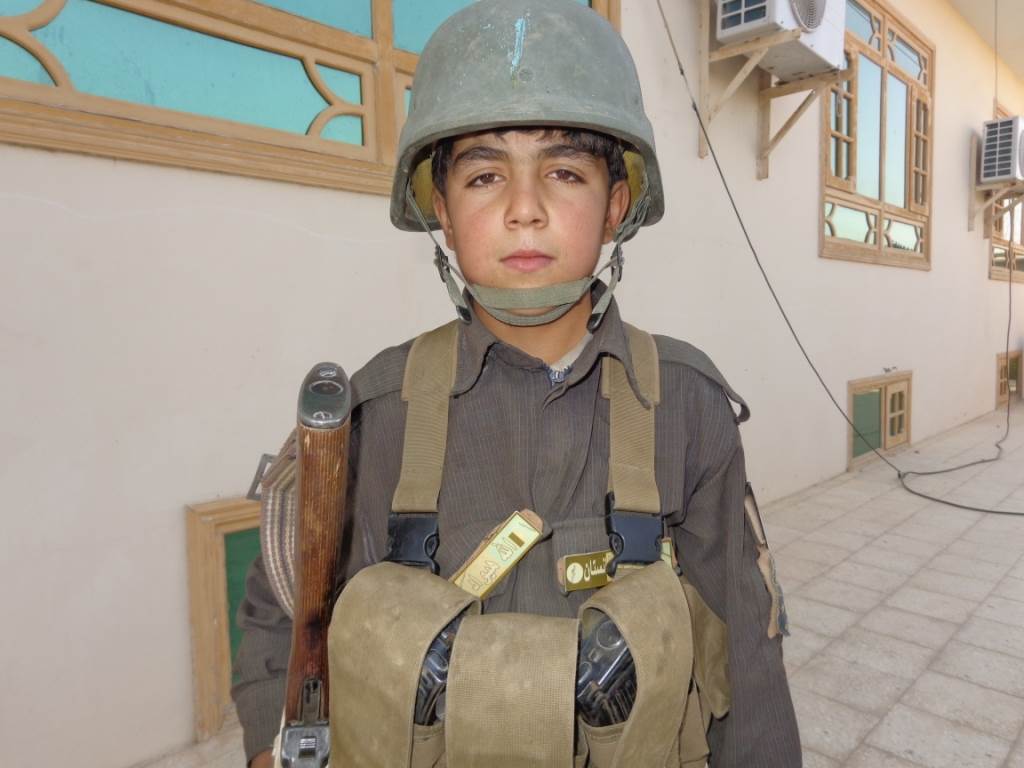 Wasil Ahmad was feted at a public ceremony for playing a key role in defending the community of Dan Sango, in the southern province of Khas Uruzgan, during a 2-month-long Taliban siege last year.

Pictures of him wearing full military uniform were circulated on social media after the siege was broken by Afghan Special Forces in August 2015.

Since then, the boy carried a pistol to school — but did not have the chance to use it Monday when a gunman shot him twice in the head and chest as he bought groceries from a local shop in the provincial capital of Terin Kot.

Wasil was airlifted to Kandahar where he was pronounced dead, according to provincial police chief Gen. Ghulam Sakhi Roghlewanai who said the shooting appeared to be targeted.

“He was a hero and will remain a hero,” Roghlewanai said. “Unfortunately he died too early for his age.”

The Taliban claimed responsibility for the killing in a short statement issued Monday that called the boy “a stooge militiaman.”

The use of child combatants is widespread in Afghanistan among both the national forces and the Taliban.

After a former U.S. Special Forces captain spoke out last year over abuse of children in the ranks of the Afghan forces, the country’s president Ashraf Ghani pledged to tackle the “intolerable” problem.

Wasil’s bravery came after his father was killed three years ago in another gun battle with the Taliban, his uncle told NBC News.

“When his father was killed he was only 8 or 9 and he said that he would pick up his gun and take revenge,” Abdul Samad said.

He did not have to wait long for that opportunity. The village came under heavy Taliban attack in early June of last year. In the ensuing siege, Wasil saw one of his uncles killed along with 17 other local militiamen.

“He took charge of the group defending the village, he was the main point of contact through radio communications and actively coordinated the rescue operation by Special Forces,” said Gen. Toryalai Abdyani, who was the chief of police for the province at the time.

A Thought Experiment, Story and Insight