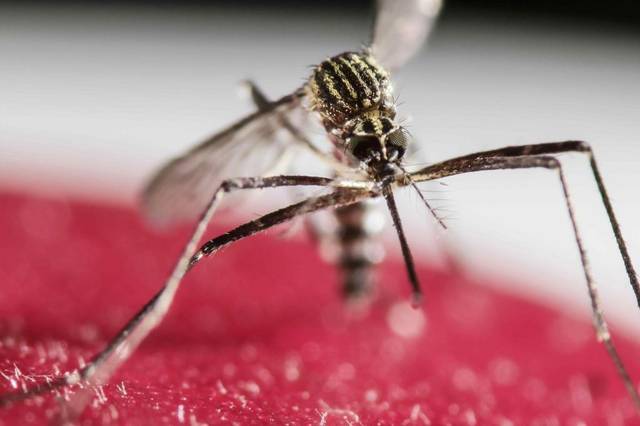 The virus is now known to cause devastating damage to the brains of developing fetuses, and there has been some indirect evidence it might get into the brains of adults and children. Now there’s more evidence that the virus, once considered benign and boring, is anything but.

A letter published in the journal Emerging Infectious Diseases describes the case of a 32-year-old volunteer nurse infected with Zika in the Dominican Republic.

Nine days after she came back from a tour of duty in the Dominican Republic, she visited a clinic with a rash, headache and weakness. She soon had trouble walking and was hospitalized for these neurological symptoms.

The woman tested negative for dengue and chikungunya viruses, but later tested positive for Zika. The virus or its genetic material showed up in her blood, urine, saliva and in her vagina. She told doctors she did not have sex while in the Dominican Republic.

“Complete neuropsychologic examinations (on days nine and 10) showed mild deficits in attention and mental processing speed and mental flexibility and moderate deficits in verbal and nonverbal memory tasks,” the team at the National Institute for Infectious Diseases Lazzaro Spallanzani in Rome wrote.

“In our case, the patient reported early neurologic symptoms and moderate memory impairment in neuropsychologic examinations, all features consistent with the diagnosis of Zika virus-related encephalitis,” they added.

The doctors cited a recent study showing Zika might affect the adult brain. That study was done in mice, but now they’ve found evidence in the woman.

“It raises the possibility that Zika is not simply a transient infection in adult humans and that exposure in the adult brain could have an effect on long-term memory or the risk for depression,” they wrote.

Zika’s known to cause a rare neurological condition called Guillain-Barre Syndrome, and rates of GBS soared in some areas hit hard by Zika. This woman’s case suggests subtler effects in some people, also.

Most people infected with Zika have very mild symptoms and often do not even know they had it, doctors stress.

But the researchers in Rome say the case also shows that doctors need to be on the lookout for neurological symptoms in Zika patients.

“Moreover, the presence of Zika virus in the genital tract supports the recommendation of safe sex practice for women returning home from areas with ongoing Zika virus transmission,” they added.

Is It Normal for Someone to Ask for Over 100 Cedulas in Costa Rica?

The Morn, In Russet Mantle Clad