Will the Western Union Probe Be the End for Sportsbooks in Costa Rica?

Costa Rica News – For anyone that has worked in a sportsbook in Costa Rica, one of the most popular methods for people to deposit into their account is Western Union.  But this might soon be coming to an end for sportbooks in Central America. 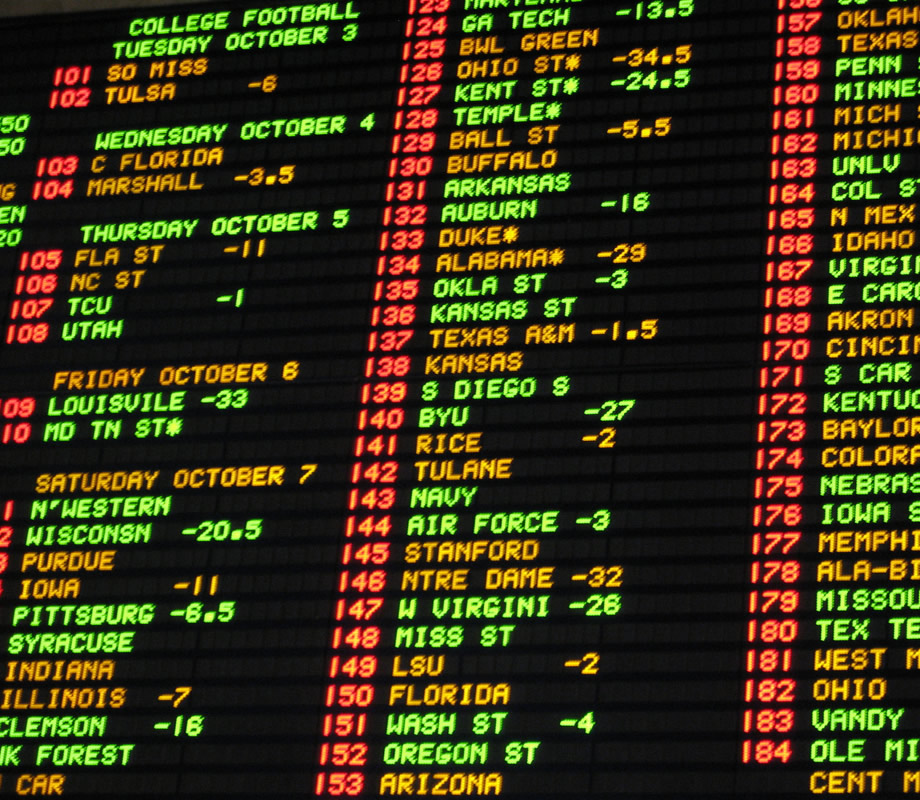 Western Union Co. said that a U.S. probe tied to possible money laundering is reviewing whether the firm knew about gaming transactions involving other nations, and if the business had sufficient safeguards against such conduct.

The government is investigating “concerns the company was aware there were gaming transactions,” according to the annual report to regulators Friday from the Englewood, Colorado-based money-transfer firm. The probe also is focused on whether the company “failed to take proper steps to stop the activity.”

The filing provides more detail on the scope of probes that were previously disclosed by the company. Western Union repeated Friday that it is a target of an investigation and could face significant fines if the government brings charges. The document adds that the probe is tied to “gaming,” while echoing language from the third-quarter document about anti-money-laundering rules.

Also added were references to transactions involving Haiti, Philippines, Vietnam, the Dominican Republic, Peru and the Bahamas. It also includes references to Costa Rica, Nicaragua and Panama, which were mentioned in the prior document.

Friday’s document also cites a new “recently served” subpoena, this one seeking information about transactions sent and received by 43 Nicaraguan agents during a period of about five years through the end of Oct. 31, 2103. The demand also covers some transactions sent from the U.S. in 2013 and 2014, Western Union said.

Western Union said in Friday’s filing that the company is providing information and documents to the investigators. Dan Diaz, a spokesman for the company, didn’t immediately return a message seeking comment.

With this investigation into Western Union you have to wonder if MoneyGram will be next. Sportsbooks are always looking for new ways to get in deposits and this will probably not mean the end of the Sportsbook industry, but payment processing will take a hit.