Costa Rica Entertainment – With a few days to go, Costa Rica’s Karina Ramos is one of the favorites to take the Miss Universe 2014 crown. Strangely enough the 2014 crown is handed out in 2015. 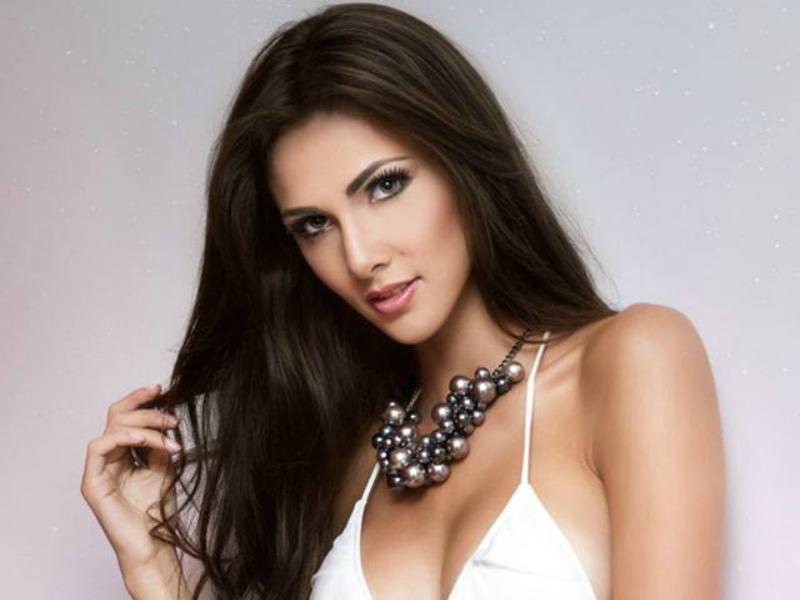 In the past decade, five of the ten Miss Universe were from Latin America, Venezuela taking three crowns (Dayana Mendoza in 2008, Stefania Fernandez in 2009 and last year, Gabriela Isler). Mexico (Zuleyka Rivera in 2006) and Puerto Rico (Ximena Navarrete in 2010) took the other two.

In addition, Costa Rica’s showing at the event has also been on the rise.

In 2004, Nancy Soto made the top ten finalists, ending a 50 year dry spell for Costa Rica.

Marian Esquivel, Miss Costa Rica 1954, was the first Tica to make it to the top ten finalists.

On Sunday, Karina Ramos is at door of yet another Tica achievement in the beauty contest. Her name is being echoed by the international media and websites specializing in beauty as one of the favourites to win.

They say that the Tica has all the charm and beauty to win to be chosen Miss Universe.

A total of 88 women are participating in the contest.

686 Years in Prisons for Those That Murdered Jairo Mora?