Technology News – Microsoft has been teasing details about its new operating system Windows 10 for the past few months, but on Wednesday the company finally revealed the all-important price point: $0. Well, at least for some people. 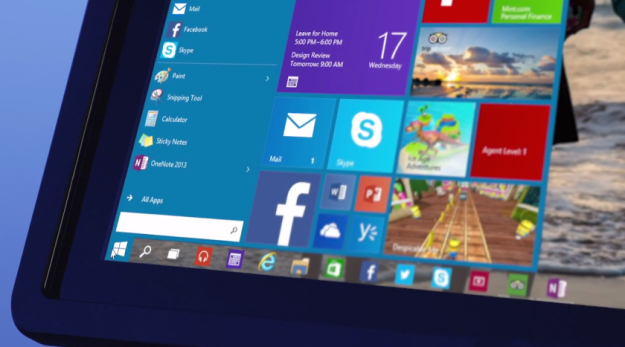 The freebie upgrade is valid for the first year after the Windows 10 release date (which Microsoft has not yet revealed). After that point you’ll have to pay up. The upgrade scheme is a big shift for Microsoft, which now considers Windows to be “a service,” Myerson said several times during the event — not a product that customers have to keep buying each time Microsoft releases a new version.

Microsoft will now keep Windows updated to the most recent version of the operating system over the “supported lifetime of the device,” Myerson said.

Microsoft first previewed Windows 10 in late September, but that demonstration focused on features for business customers. At that event Microsoft executives said Windows 10 is designed to combine the “familiarity” of the classic-style of Windows 7 with the features of 2012’s radically designed Windows 8.

The new Windows 10 includes classic features like a start menu and taskbar, as well as the “live tiles” found in Windows 8.