Will Costa Rica Judicial Employee Be Fired For Taking Official Car to Brothel?

Costa Rica News – I can think of better vehicles to use that your work one if you are planning on going to a Costa Rican brothel. 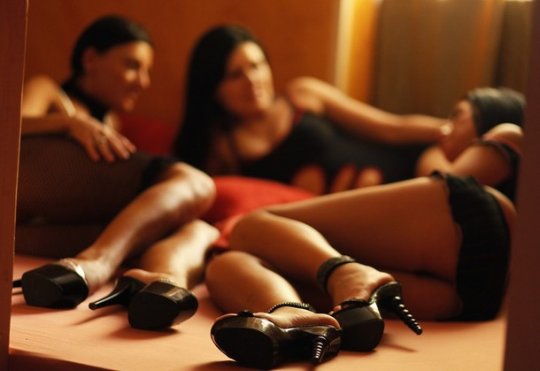 The Supreme Court came to a split vote regarding the case of a judicial inspector by the name of Jesús Ramírez Campos. The complaint against him was that he had used an official car to go to a brothel.

He was seen at the brothel on May 6, 2015, a day in which the Judicial Investigation Organization was investigating the place and found and arrested people involved in trafficking for sexual exploitation.

All members of the council agreed that the issue was very serious but the disagreement came in what type of punishment should be imposed. Three members chose to dismiss him. The other two thought he should be suspended without pay for three months.

On one hand it was argued that judicial servers have a commitment to conduct even their personal lives with dignity. On the other, according to the idea of proportionality a less severe sanction would be fair.

Legalized Abortions Due to Zika in Costa Rica?