Legalized Abortions Due to Zika in Costa Rica?

Costa Rica News – This would be surprising if the Catholic country of Costa Rica even thought about this twice but with Zika now showing up within its borders there is a chance. 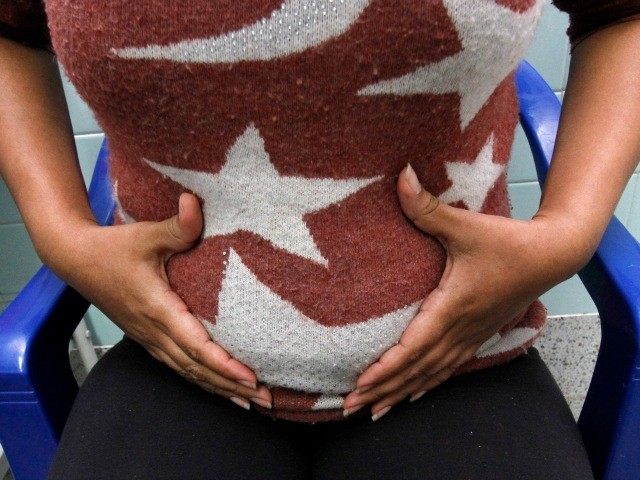 The United Nations has made an unusual request, urging all countries affected by the Zika virus to legally authorize abortion to the public since it seems there is a connection between the virus and defects and neurological problems in fetuses.

Colombia has announced three deaths related to this problem. They were preceded by Guillain-Barre syndrome (GBS). GBS attacks the nervous system and can lead to paralysis. Another condition associated with Zika is microcephaly. Brazil has 1.5 million cases of Zika and has seen 400 confirmed cases and over 3,000 possible cases of microcephaly, an outbreak.

The UN is therefore ordering that the use of contraceptives be facilitated and access to abortion granted. Some governments have recommended that women not get pregnant in the next few months.

El Salvador is experiencing 3,300 Zika cases and in that country abortion is punishable by 40 years in prison. The Salvadoran Health Minister agreed to see that contraceptives are available in public hospitals.

Columbia is allowing abortions in cases where a doctor certifies risk to the mother or infeasibility of the fetus. Brazil, the epicenter of Zika, only allows abortion in cases of rape.

Will Costa Rica Judicial Employee Be Fired For Taking Official Car to Brothel?

Johnny Araya is Back; Costa Rica Election Wrap Up