Will a Costa Rican Become the World Banana Queen? 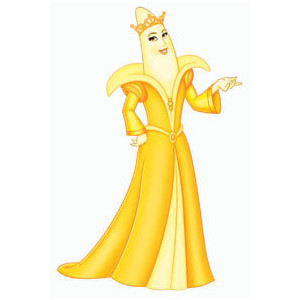 The “La Reina Mundial del Banano,” is going on now. It’s been around for over 30 years. A tica, Hellen Morales, is representing Costa Rica in Ecuador, and she hopes to be the fifth woman from this country to win.

Since 1977, foreigners could join Ecuadorian candidates in search of the crown. Rosibel Chacon, Gabriela Aguilar, Adriana Zuniga and Veronica Gonzalez have won the title for Costa Rica.

“Feeling that my country has been highlighted in these competitions gives me more confidence,” said Morales. She is 23 years old and 1.72 meters tall. She shared praise of the organization in charge of the event, saying that she was well treated by everyone from guards, medical emergency personnel, and makeup artists.

Morales is competing against people from 18 countries, but she is no stranger to international competition. She participated in the Miss Mesoamerica pageant in 2013 and won the Miss Intercontinental Queen title this year. The final will be tonight at 7, and we wish her the best of luck.

Consciousness at the Cusp?

Want an iPhone6 in Costa Rica? You Might Want to Wait