Consciousness at the Cusp?

Perhaps the clearest expression of a core intent of this column comes from Vimala Thakar, an Indian spiritual teacher and social activist I read about recently who died in 2009. Combining two seemingly, usually separate domains, Vimala taught spirituality to activists, and advocated social conscience to contemplatives. 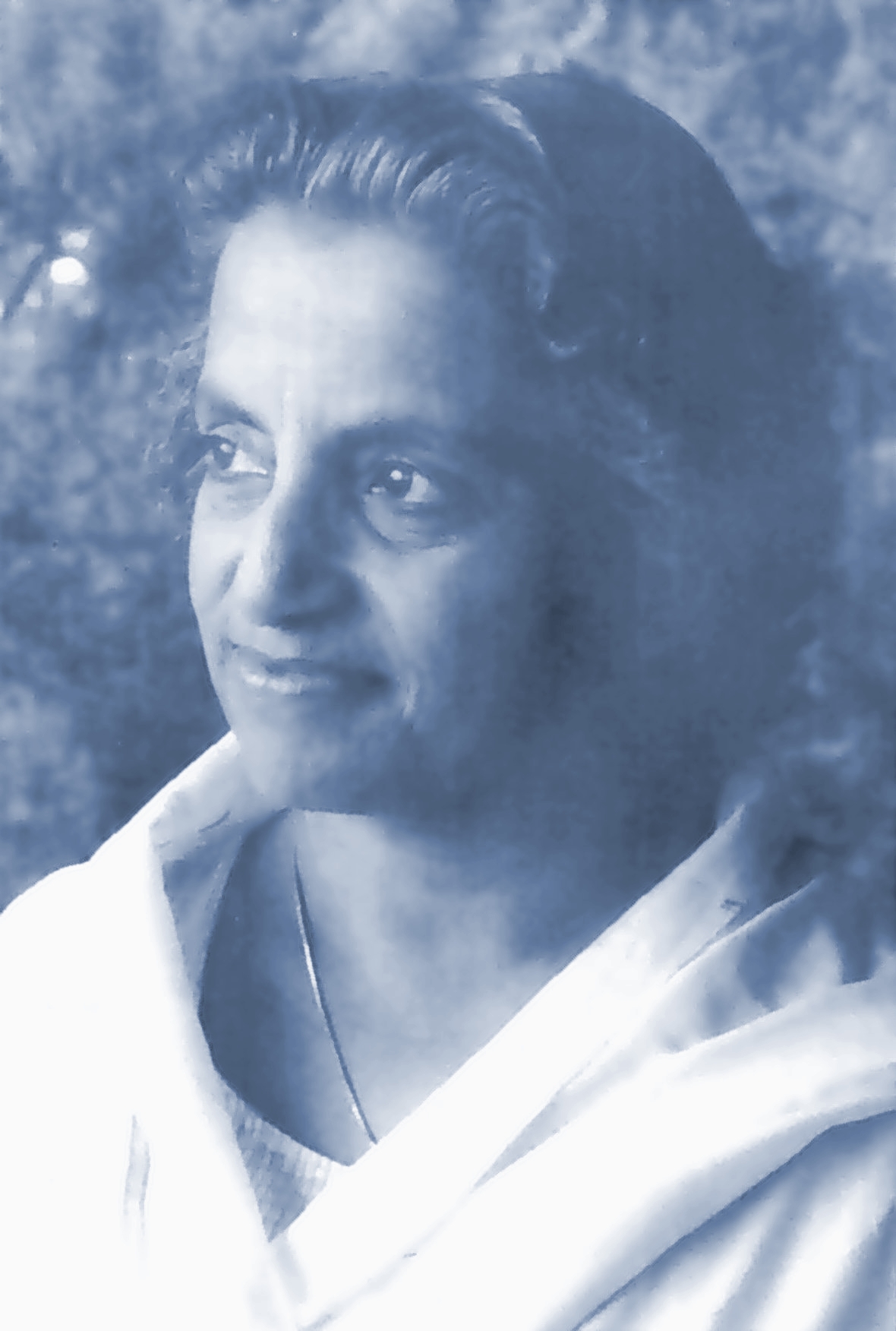 Her core philosophy is summarized thus: “In this era, to become a spiritual inquirer without social consciousness is a luxury that we can ill afford, and to be a social activist without a scientific understanding of the inner workings of the mind is the worst folly. Neither approach in isolation has had any significant success.

“There is no question now that an inquirer will have to make an effort to be socially conscious or that an activist will have to be persuaded of the moral crisis in the human psyche, the significance of being attentive to the inner life.”

In this eloquent summation, I have only one question. The question is what Thakar meant by “scientific understanding of the inner workings of the mind.” Did she mean the inherently separative objectivity of the scientific method? If so, what applies to science does not apply to spirituality. We cannot observe ourselves as separate observers, the sine qua non of science. We have to end the observer to observe ourselves properly, spiritually speaking.

But it could be that Thakar meant something else by “scientific understanding”—an approach of skepticism, detachment, checking and replicability that are also hallmarks of the scientific method. If so, there is no incompatibility between what Vimala taught and what I’m attempting to convey in this column.

Back in the ‘80’s, when people still believed that change was possible, the idea of ‘convergence’ was all the rage. Essentially, it was an expression of the wishful thinking that peoples, religions and politics were all flowing into one surging river in human consciousness, to the imminent benefit of all.

Of course, it turned out that the only thing that surged were American troops into Iraq, coinciding with the equally short-lived Sunni ‘awakening’ that enabled the United States to get out of that country without complete disgrace, under the implausible denial that ‘we did everything we could to give them a working democracy.’

So even though ‘convergence’ and ‘awakening,’ like ‘transformation,’ have been largely preempted as evocative words, they are still serviceable words, capable of transmitting meaning if meaning still exists.

Ah, but there’s the rub. If the goal of the self-made darkness in human consciousness is the complete destruction not only of meaning, but also the potential for meaning, then we are indeed ‘presented with a powerful picture of a world at the cusp.’

At the cusp of what however? A globalized zombiehood, overseen by pervasively invasive personal spying, and an all-inclusive militarism? Or is a genuine convergence between attention to the inner life and social consciousness beginning to occur?

Order, to the incorrigibly disordered, is something that has to be imposed externally by the will. Using well-known artists and writers of the past as paragons of order and discipline is ridiculous. Only a person without any inner life says ‘imposed order and strict discipline are the prerequisites for creativity.’

In the conservative’s warped worldview, nature and humanity exist in a state of primordial chaos, over which the mind of man imposes (a word that turns up often in their vernacular) order.

In actuality, the imposition of man’s ‘order’ by the mind (as thought) is the cause of disorder, which has now reached completely untenable 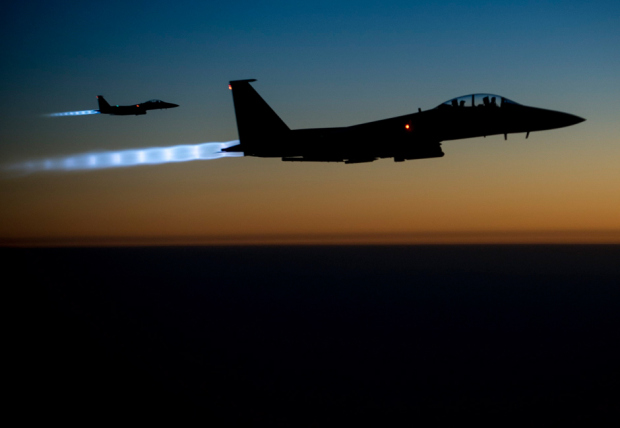 levels of fragmentation of nature and society.

During times of great disorder, the very people who have been most responsible for fomenting chaos call for ‘rigid discipline’ to reestablish order. That is the path and the dynamic of fascism, and all over the world, people stand at its cusp.

The idea that a wavering president of a declining superpower, which has been such a force for disorder in the world in recent decades, ‘is obligated to organize coalitions to impose rule of law’ is not merely wrongheaded; it flows from the heart of darkness.

This is where we return to the essential requirement and foundation of an inner life. Order is something that is reestablished within on a daily basis when thought and will cease to generate disorder through attentiveness to the movement of the mind and heart.

For me, if it comes down to a choice between an inner life and social/political activism, there is no choice. Our primary task, each and every one of us, is to advance spiritually as far as we possibly can in this lifetime, without being self-involved.

As Vimala Thakar said, “The challenge awaiting us is to go much deeper as human beings, to abandon superficial prejudices and preferences, to expand understanding to a global scale, integrating the totality of living, and to become aware of the wholeness of which we are a manifestation.”

Do I Have Enterovirus? What to Know About The Virus

Will a Costa Rican Become the World Banana Queen?