World News – WikiLeaks, the controversial transparency organization that publishes classified government documents and other confidential materials, is fueling Internet conspiracy theories by offering a $20,000 reward for information on a Democratic National Committee staffer who was killed last month. 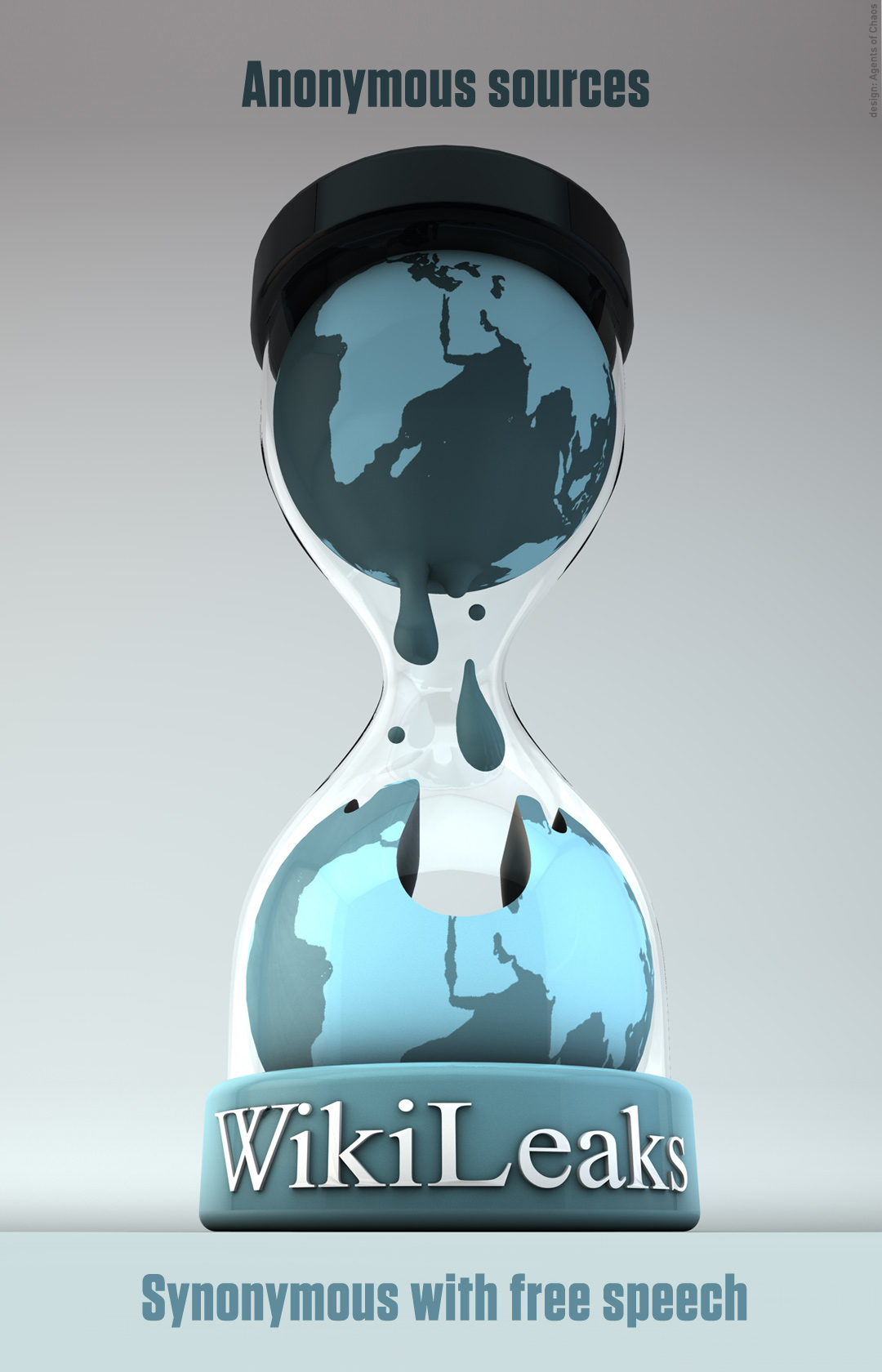 Seth Rich, a 27-year-old data analyst at the DNC, was shot and killed early one Sunday morning last month in what police say was robbery gone wrong. He was killed while walking home in a Washington, D.C. neighborhood that has seen a recent uptick in crime.

Rich’s murder quickly became a fascination of right-wing conspiracy theorists, including longtime informal Donald Trump adviser Roger Stone, who told NBC News that he has been in contact with WikiLeaks Founder Julian Assange.

WikiLeaks recently published internal DNC emails that cybersecurity experts say were stolen by hackers working for the Russian government. The publication, which showed apparent bias in favor of Hillary Clinton in the Democratic primary, led to the ouster of the DNC’s chairwoman and several top officials.

But Assange, in an interview with a Dutch news program highlighted by the conspiracy website InfoWars, implied Rich was the source of the email and was killed for working with his group

“Whistleblowers often take very significant efforts to bring us material and often at very significant risks,” Assange said in the interview, before bringing up, unpromoted, that Rich was killed “for unknown reasons.”

When the interviewer pressed Assange by noting Rich’s death was “just a robbery,” Assange replied, “No. There’s no finding.”

Asked what he was suggesting, Assange replied, “I’m suggesting that our sources take risks … We are concerned about it.”

The website Snopes has debunked many of the conspiracy theories surrounding Rich’s death.

Brad Bauman, a spokesperson working for Rich’s family, said that while help tracking down Rich’s killers is welcome, the speculation is not.

“[S]ome are attempting to politicize this horrible tragedy, and in their attempts to do so, are actually causing more harm than good and impeding on the ability for law enforcement to properly do their job. For the sake of finding Seth’s killer, and for the sake of giving the family the space they need at this terrible time, they are asking for the public to refrain from pushing unproven and harmful theories about Seth’s murder,” Bauman said.

Asked about the reward, WikiLeaks said in a statement, “We treat threats toward any suspected source of WikiLeaks with extreme gravity. This should not be taken to imply that Seth Rich was a source to WikiLeaks or to imply that that his murder is connected to our publications.”

A spokesperson for WikiLeaks did not respond to follow up questions about whether the website was concerned about fanning conspiracy theorists. The DNC also declined to comment.

Clinton conspiracy theorists, some of whom have long accused Hillary and Bill Clinton of committing murder for political gain, see the offered reward as an encouraging sign that they’re onto something by raising questions about Rich’s death.

Those theorists include Stone, who founded a Trump super PAC and is thought to still communicate with the Republican presidential nominee, even though Stone officially left the campaign months ago.

Stone, who called Assange a “hero,” said he’s communicated with the WikiLeaks founder through an intermediary and has “a pretty good idea of what’s coming down the pike” in potential future DNC email leaks.

“There appear to be four, or at least three, suspicious or at least politically connected deaths in a month’s time,” Stone said.

Stone, like conservative websites, connected Rich’s death to that of Joe Montano, an aide to Clinton vice presidential nominee Tim Kaine, who died of an apparent heart attack last month, and Shawn Lucas, a Bernie Sanders supporter who sued the DNC for allegedly rigging the Democratic primary.

There is no evidence connecting the deaths.

Some of what Stone says has a tendency to later appear in statements from Trump, who has shown his own propensity for promulgating conspiracy theories.

Could Stone’s questions about Rich’s death end up in a Trump stump speech? “No one can predict what he’s going to say. The only thing predictable about Donald Trump is he’s unpredictable,” Stone said.