Why Uber is Not Gaining a Foothold in Costa Rica

Costa Rica News – There are reasons that Uber has not become more popular in Costa Rica, and it is not just because of the red taxi mafia destroying Uber vehicles. 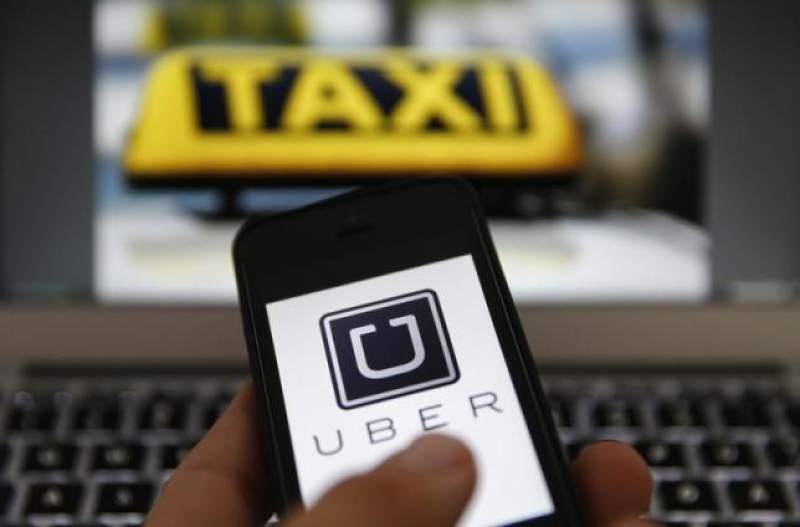 Uber has brought to Costa Rica new business opportunities for some and an attractive transportation option that is superior to the service provided by the red or formal taxis. And at a better price.

But, as in everything, nothing is perfect.

Since launching operations in the country last August, Uber has been quickly and steadily gaining customers. And drivers. The model is simple, offer a better service than existing and at a lower price.

In November, that pricing model was by change made globally called “dynamic rate” or “surge pricing”. The company says on its blog, surging is allows Uber to increase rates to ensure reliability when demand cannot be met by the number of drivers on the road. “The goal is to be as reliable as possible in connecting you with a driver whenever you need one,” explains Uber.

In the United States, it is reported that in New York the dynamic rate was up to 9.9X the normal rate. That can be a big surprise when counting on a much lower rate.

In Costa Rica, the increase has not been as radical, Uber says the dynamic rate has been about 2X the normal rate. Users, however, have posted on the social media sites the rate being as high as 3.6X.

Another cost seemingly hidden is the “share ride” fee. Uber allows more than one passenger share the total cost of the ride, charging each one of the use a share. Truly wonderful when a number of co-workers use Uber to carpool. Great for friends too sharing a ride. But there is a hidden cost: Uber charges ¢280 colones extra for the fare split. This cost is not found in the Uber website explaining the fare splitting.

Another downside to Uber billing is if the driver gets lost or takes the long way around the block. It happens. Remember, in Costa Rica we don’t have typical addresses, like street names and house numbers. With the red taxis the driver typically will stop the meter if lost, and will probably concede to a discount if caught inflating the run. The Uber application charges the fare at the end of the run. Lost or not, taking longer than it should or not, the bill is processed. No reduction. No stopping the meter. No nothing.

Other problems posted in the social media is someone taking your ride, but, you get billed for it. It has happened to others and it can happen to you. Of course you will probably be credited. But that can get complicated and takes time. Remember, Uber has your credit/debit card on file. Honest mistakes do happen, but, when they happen too often, can we continue to trust Uber?

Although Uber makes a point to tell us with stories of how its drivers are better than taxi drivers, go out of their way to provide excellence in service, even return items left in the vehicle. But not all drivers are the same. In every barrel of apples there is always a rotten few.

The real risk created by Uber is for the drivers. The company leaves drivers to cover their own gas, maintenance and insurance costs, and is not above manipulating fares or the supply of new drivers for its own benefit and arguably the disadvantage of incumbent drivers. That could spill over to good service for you and I.