Costa Rica News – Melvin Villalobos died in 2013, at the young age of 29, following an injury that happened in Palmares while he was participating in the ring as an improvised bull fighter. 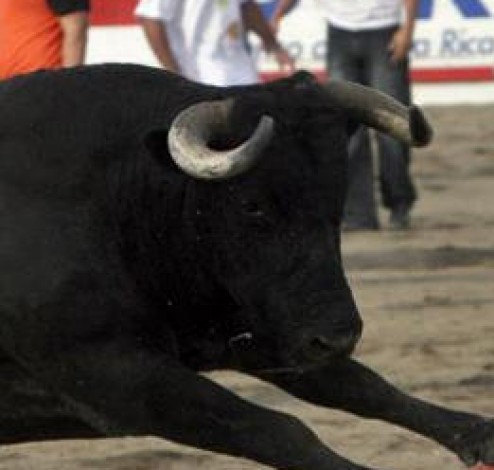 He was gored in the neck.

His mother, girlfriend and mother of his children have been fighting his case for three years. He signed an insurance policy that never actually existed. His death has been pushed aside as if he were not human.

The family is suing the Palmares Civic Association, the Municipality of Palmares and the State. They alledge that the liability policy for improvised bullfighters had been promised but not paid.

The coverage is now required by law.

The family is suffering the emotional pain of losing a son, father, friend and partner. They are also in an economic hardship.

There was a preliminary trial last year and they still do not have a date for the actual trial.

Why Uber is Not Gaining a Foothold in Costa Rica