Who Won the Costa Rica Uber Versus Taxi War? 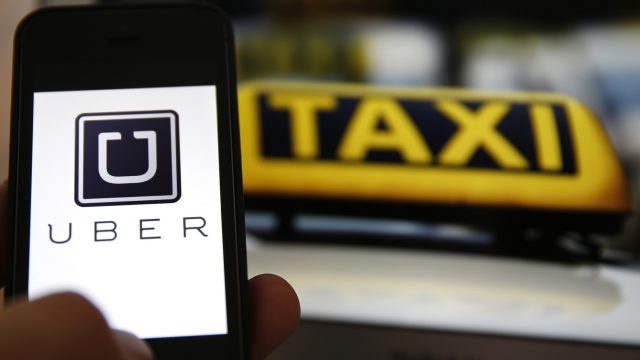 Clients have no idea what to use since two of the rides are illegal and one is legal but customer unfriendly.

The informal (pirate or piratas in Spanish) taxis have been declared illegal. But, almost all of us locals have called or just picked up one available to meet our immediate needs.

We have been warned that any one of the piratas might be criminals willing to rob and kill. However, except on a very limited basis, this has not been the case.

The beauty of the pirate taxi is that you ask, “How much from point A to point B?” then your decision to use the government approved red taxi service or a pirata.

The customer depends on honest or rigged meters, traffic jams, the routes chosen to enhance passenger cost and most important the mood as well as attitude of the approved driver. Not to mention the physical condition of the cars of which many are one stop away from the bouncing, dirty buses.

Those of us who live here more than a few years know how to manage this “turkey dance.” But those 2 million or more persons arriving as tourist simply pay more than is required and more than is, in fact legal.

And along came this company named Uber and that all changed things overnight.

While Uber has been declared a daemon by the government, it continues its operations with a wink of an eye and founded on the argument that to restrict this car service would also restrict public access to the Internet. This argument certainly appeals to our profound sense of freedom of the Net, but also Uber said it will invest US$3.2 million in customer services and that makes (Costa Rica President) Solís happy.

The infallible government of Costa has, while, officially declaring Uber illegal, but at the same time proposing the red taxis to adopt similar Internet customer friendly payment, a big ass change in driver attitudes and even an improvement of the cars.