Readers of this column know I have a fascination with time, both physical and psychological. Neither is what we think it is, what our everyday, commonsense experience assumes. Most importantly, to cleanse the brain of the past, psychological time has to end, at least temporarily! 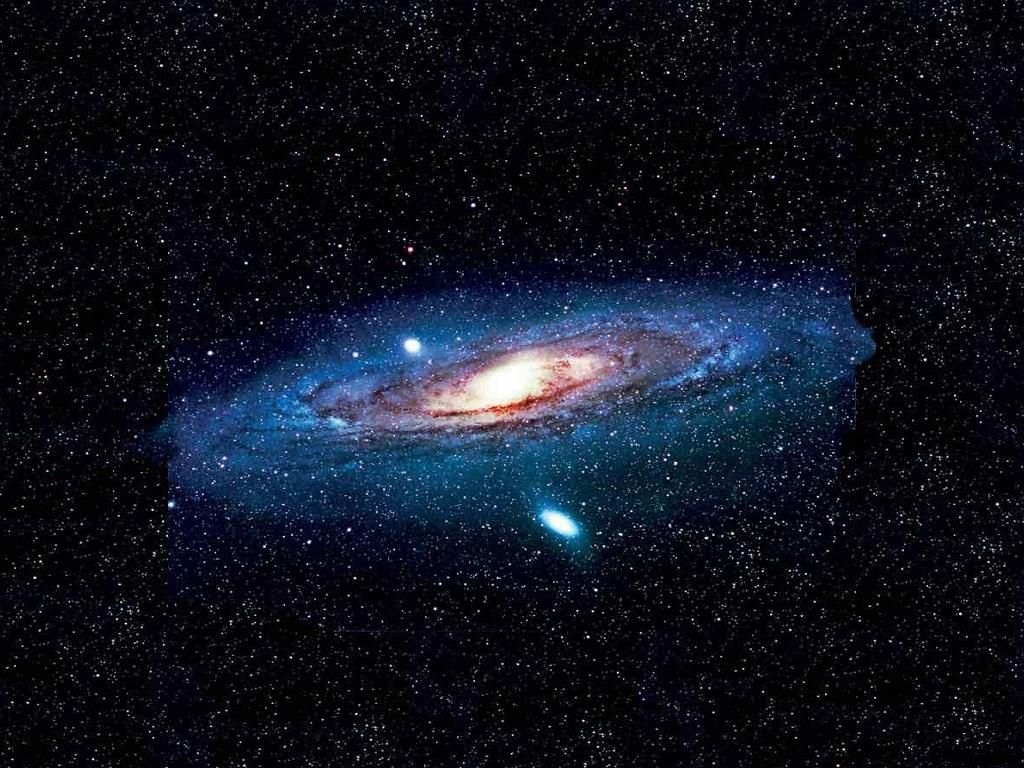 Astronomers have just launched a huge balloon in Antarctica that will float above the atmosphere to “observe a haze of faint microwave radio waves that envelop space and are thought to be the fading remnants of the primordial fireball in which it all started 13.8 billion years ago.”

The scientists are attempting to confirm tiny curls in the instantaneous inflation that created space-time, when the universe as we know began. They are looking for “a sliver of a moment after time as we think we understand it began.”

There’s a lot of unspoken stuff in that phrase “time as we think we understand it,” so let’s unpack it a bit.

For starters, it’s a scientific hedge and dodge. Did time begin with the Big Bang, or just time as we presently understand it? Einstein was the first to link space-time, showing that they aren’t two different properties, but fundamentally the same property.

There is little agreement on whether time truly and irrevocably began with the Big Bang (that is, whether there is no time before it in any sense scientists will ever understand). But “the arrow of time” is taken as a given. And what is taken as a given is almost always assumed and unclear.

‘Time travel,’ as portrayed in “Interstellar,” isn’t actually traveling backward or forward in time. It simply means that time proceeds at different rates depending on how fast you’re going. The closer one comes to the cosmic maximum speed limit (186,000 miles per second, the speed of light), the slower time moves relative to people traveling at our pedestrian pace on earth. That’s why Matthew McConaughey’s daughter in Interstellar ends up being much older than he when he returns from his wormhole/blackhole adventure.

As if physical time isn’t mind-boggling enough, psychological time is the true, down-the-rabbit-hole phenomenon. It isn’t real at all, yet even the most serious scientists take it as a 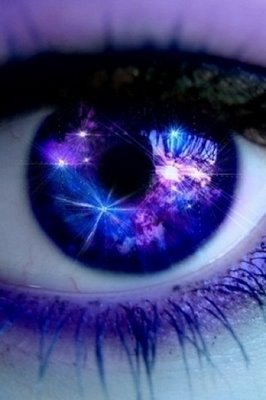 given. After all, could they do science if they didn’t?

That’s like asking if awakening human beings would do science. They would, but they couldn’t see science, which is based on the observer and time, in the same way—essentially as the answer to man’s self-made disorder, which is to say, as a religion.

But let’s back up a bit. Why is even physical time an illusion? Because the universe is like a flower, and it makes more sense to view its development as an unfolding, rather than in terms of ‘the arrow of time.’

And that’s just physical reality; psychological reality is much more illusory. Contrary to the ‘everything is maya’ proponents of Buddhist bents, there is a clear distinction between the evolved and evolving physical world, and the fabricated and fragmenting man-made world.

Besides, our conceptions of time are essentially cultural. The Western idea of progress, and the pigheaded adherence by America’s ‘thought leaders’ to the delusion that “the world is becoming a better place,” is rooted in the unexamined premise of becoming through time. However, becoming itself is the greatest illusion.

Just as many people fail to make the child’s distinction between what is created by nature (without implying a ‘Creator’) and what humans make, few people distinguish between thought and awareness. Nevertheless, observing in such a way that slows the reaction speed of thought and quickens the non-reactive speed of awareness is the difference between an examined life and an unexamined one.

Why? Because when thought spontaneously ceases operating in undivided, undirected attention to the entirety of its movement, psychological time ends. Conversely, when time ends, thought ceases operating, except in a purely functional sense. Then thought carries with it no sense of the past moving through the present into the future—that is, the feeling and condition of becoming.

The continuity of thought as the ‘me’ is the basis of time as we experience it. And the essence of religious experiencing (which has nothing to do with organized religion, belief or ritual, and for which science and knowledge have to be held in abeyance) requires the ending of psychological time.

When the observer ends in quickening passive awareness, attention gathers.

When undirected attention grows strong, it quiets the mind-as-thought.

When time ceases, one enters the infinite house of death.

When one enters the house of death, the brain is cleansed of the past.

When the brain is cleansed of the past, the benediction comes.

Watch Out For Exchange Rates When Dining Out in Costa Rica