What Will Costa Rica’s Path Be to the World Cup in Russia?

Costa Rica Sports – Costa Rica’s road to the 2018 World Cup in Russia and defend the eighth place achieved in Brazil 2014 will be defined this Saturday at 9am, when the lottery for the classification stages is held by FIFA at Russia’s Konstantin Palace in St Petersburg. 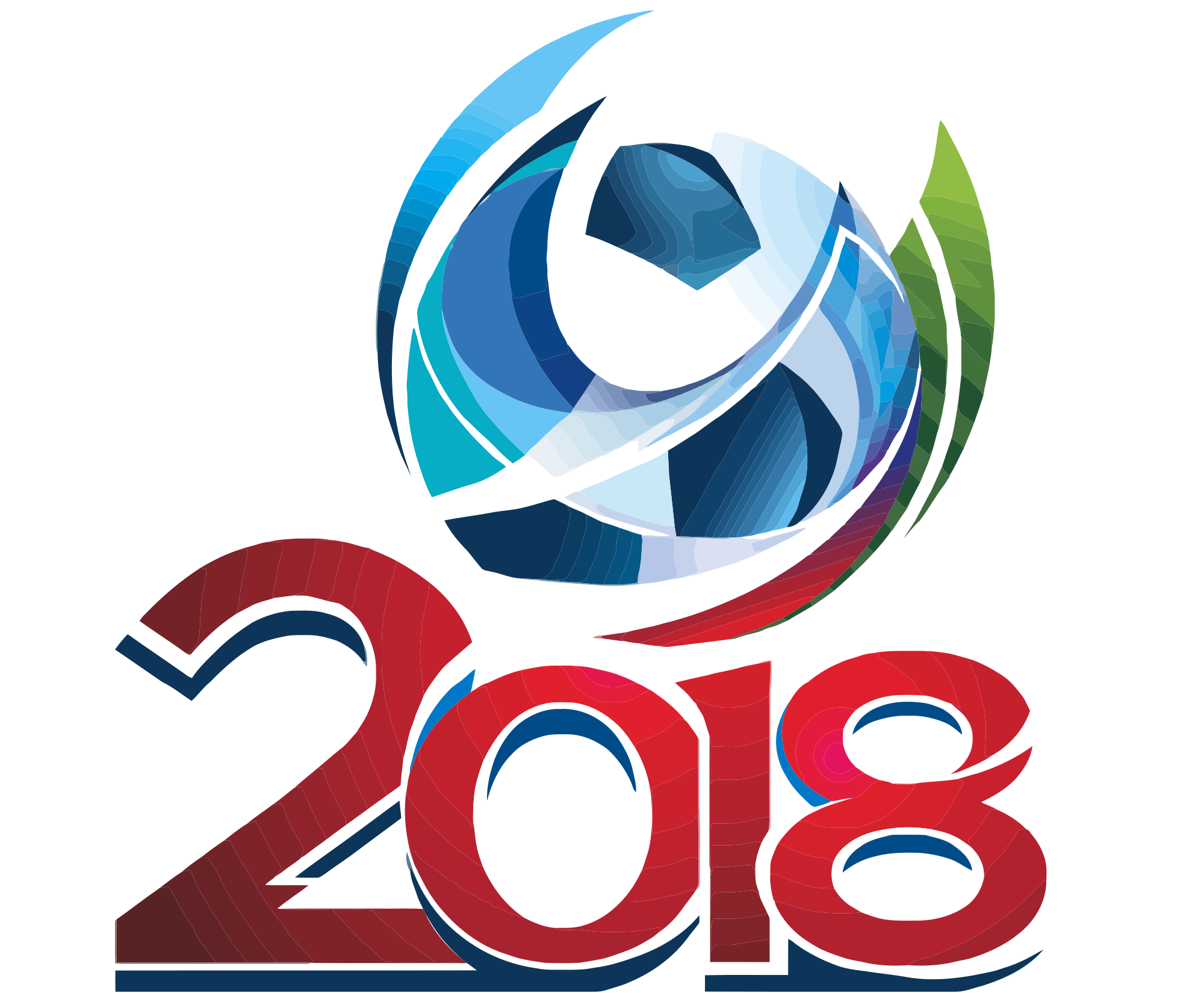 Panama, Honduras and Trinidad could be among the rivals to be sharing a group with la Sele, and two other possible rivals at the stage before the hexagonal.

Costa Rica will be head of a series due to its FIFA ranking, along with Mexico and the United States.

The other two opponents for the team will come out of the pairings from “sudden death” between 12 teams from the area that are still alive, the teams being: Canada, El Salvador, Guatemala, Granada, Antigua y Barbuda, Belize, Aruba, Nicaragua, Curacao, Jamaica and Haiti.

All confederations will learn the dates and formats of their respective eliminations, with Costa Rica starting its road to the World Cup on November 7 of this year, and ending September 6th 2016, with hopes to advance to the final hexagonal stage.

Capturing the Essence of Costa Rica in Poetry (Audio)