What Is the Drug Molly?

Health News – More than one guys coming down to Costa Rica has used the drug Molly, but what is it and what does the name mean? 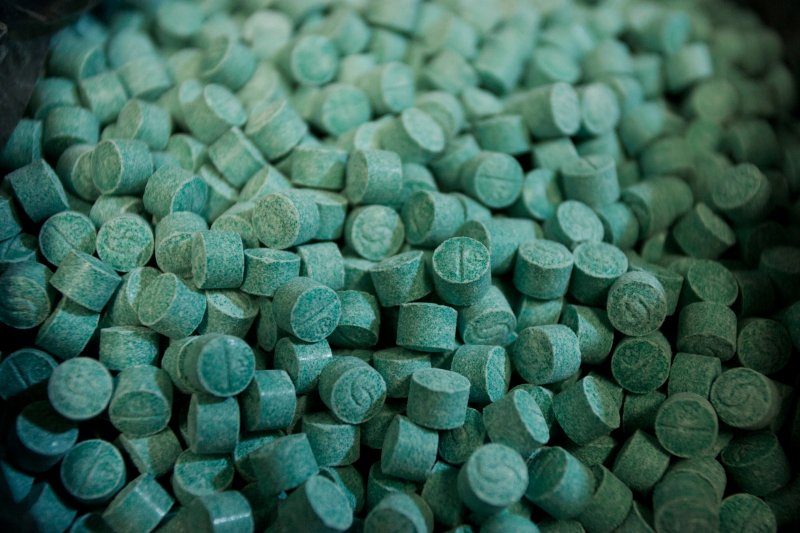 As summer outdoor music festival season heats up, so does the risk of overdoses of party drugs like “Molly” and Ecstasy.

Molly might still be a mystery to some, but millions are believed to have used one form of it, experts say. Here are five crucial questions about what may sound like a harmless drug — but a substance with possibly life-threatening side effects.

What is Molly, and what is it not?

Many people have heard of the drug ecstasy. It’s synthetic and, at least in the lab, it’s known as MDMA, short for 3,4-methylenedioxymethamphetamine. Ecstasy gained popularity at nightclubs in 1980s and ’90s. The pills gave users the euphoric high of amphetamines and the psychedelic effects of hallucinogens.

Molly, experts say, contains all MDMA in a crystalline powder contained in a capsule. So, it’s a concentrated form of ecstasy, but users don’t always know if it’s truly “pure.” Like all synthetic drugs, it could be diluted with other psychogenic substances.

Why is it called Molly?

“You can put a ribbon and bow on it and call it a cute name like ‘Molly’ and people are all in,” said Paul Doering, professor emeritus of pharmacology at the University of Florida.

“Any drug that is purchased on the street is always subject to being something different,” Doering said. “Nobody is looking out for the dosage or anything else. It’s the roll of the dice what the stuff is.”

Why is Molly gaining popularity?

Ecstasy has long been a common party drug. An estimated 11 million Americans have used ecstasy at least once in their lives, according to the National Institute for Drug Abuse (NIDA).

Molly, usually sold for about $30 to $40 per 100-milligram capsule, has the street reputation of being safe or “pure” — and of producing feelings of warmth and well-being. But experts say it is far from benign.

Why is it dangerous?

The drug can be adulterated with other chemicals like bath salts, a relatively new synthetic powder that often contains amphetamine-like chemicals.

“There are a lot of nasty drugs out there now — and they are all variations on a theme,” Doering said. “If you hedge trim one part of a molecule or weld another part, the modification of a known substance can be very potent.”

Emergency room visits among people 21 and older who used ecstasy increased by 128 percent from 2005 to 2011 — reaching an annual total of 10,176 cases, according to recent federal figures.

There is also a higher association of abuse when ecstasy is used with alcohol, experts said.

What does a potential overdose of Molly look like?

The illegal drug can cause symptoms like dehydration or a dangerous increase in body temperature, which can lead to kidney failure. Doering said he has seen overdose cases with body temperatures of 107 degrees.

Bad side effects like anxiety and confusion can last about to a week or longer after using the drug. Studies show that long-term, heavy MDMA users suffer cognitive deficits, including problems with memory.

From NBCNews.com, Edited by Dan Stevens