Trending Now
Costa Rican Journalist Awarded Pulitzer Prize
Virgin of the Angels to Protect Costa Rica?
Will Costa Ricans Be Evacuated from Wuhan?
Is Costa Rica’s Irazú Volcano Dangerous?
Cool Winds Expected in Costa Rica For Next...
Teddy Bear Heart
This Font Helps You Remember What You Read
Costa Rican Gives Her Advice About Touring France
New Species of Orchid Named for Costa Rican...
Guy Named Bud Weisser Arrested for Trespassing at...
Home Meditations What Does It Mean to Think Together?
MeditationsUncategorized

What Does It Mean to Think Together?

Culture, in the anthropological and traditional sense of the word, barely exists anymore. It’s one interconnected world of immense disorder now, which absurdly is called diversity. (Have you noticed that the more people talk about diversity, the less there actually is of it?) 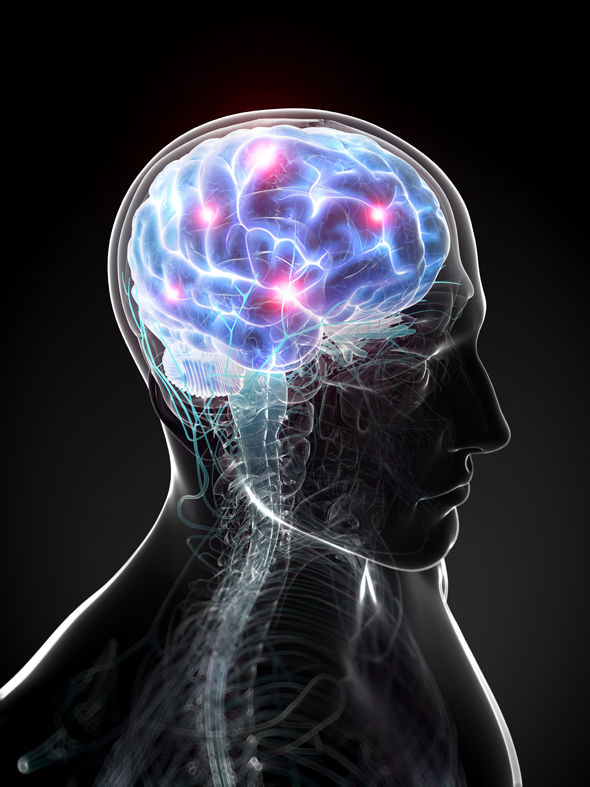 To my mind, the most important fact is the crisis of human consciousness as a whole. Given the truth of it, what is the basis for thinking and acting together in the face of differences of background, language and political systems?

Finding commonality is not a matter of bridging these superficial differences, but of inquiring below the attachments, identifications and identities that divide us from each other as human beings.

Some say “thinking together means that we are finding common ground on one or more things of importance, that we’re on the same track, that you’ve got one handle of the same handcart and I’ve got the other.”

However, the presumption that thinking together means “finding common ground” is based on the assumption of a static ground of opinions and conclusions in separate individuals. That’s a false foundation, for the individual and groups.

It’s possible, and urgently necessary, to self-knowingly hold one’s opinions and conclusions in abeyance, in favor of asking questions with others and listening for insight (which is always of the present). That’s what thinking together truly means.

So thinking together implies approaching questions afresh, refraining from standing on and proffering beliefs, opinions and conclusions. It means following the thread of a shared question until it yields simultaneous insight.

But can we actually observe things as they are, or is twisting things to suit inclinations and prejudices an ineluctable part of being human?

To observe anything, outwardly or inwardly, one has to negate the separate observer, which inherently prejudices observation. The habit of the separate observer and self is so strong in most people however, that even suspending it temporarily seems impossible. But it isn’t that difficult to do, either observing alone or in a dialogue situation with others.

Besides the ever-present question of seeing things as they actually are, what are the most important questions any group of two or more people can ask together anywhere in the world?

Can we tentatively hold our worldviews, what are foolishly called “narratives” in the USA? That word is shorthand for people’s preferred stories about a given subject, especially politics and current events.

The Gray Lady, the New York Times, propagates the dominant, largely subliminal “narrative” in the United States. The NYT editorial bias can be characterized as doctrinaire secularism, veneration of science, and American exceptionalism. Therefore Trump’s “failing New York Times” narrative is false in his sense of the phrase, but true in a deeper sense.

A grating headline today is a case in point: “Apocalyptic Thoughts Amid Nature’s Chaos? You Could Be Forgiven.”

In it, the Times condescendingly intones, “In deeply religious communities, the recent sequence of catastrophic events and threats — terror and nuclear weapon tests, as well as natural disasters — can be understood more easily through prophecy than logic.”

“We are all much more superstitious than we recognize, and it takes a lot of logical thinking not to believe that this part of the world is not being somehow persecuted,” a prominent American professor is quoted as saying. Thus academic authority is confirmed; science can still explain everything; and the remedy is more application of reason and logic.

This fits with the facile narrative that pits science against religion, a frequent theme and subtext of the Times. The choice, we’re told, is between reason and logic on one hand, and superstition and prophecy on the other.

It never occurs to these “thought leaders” to ask, what is prophecy, and can it be logical? It’s much easier to keep shooting arrows into the straw man of science vs. religion.

Despite the breakdown and chaos of the American social and political system, the world is still viewed through a national lens here. This precludes asking the right and pressing question: Can a revolution in consciousness that changes the disastrous course of humankind ignite and manifest now?

Perhaps the very act of holding the question by small groups of serious people around the world in true dialogue is the answer.

Spirituality in the New Age

Casas Vita Real Estate Has Over 60 Complaints in Costa Rica