Spirituality in the New Age 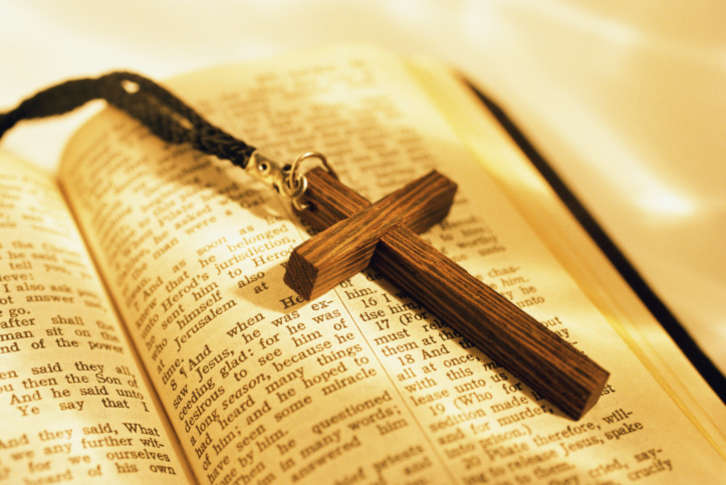 I was raised in an environment, where I was neglected a lot, this all started happening from the age of 8. After that, I went to live with my father who sobered up from drinking. He had a new wife. I was sent to live with him and his new wife when I was eight.

I remember I had a very open mind to the situation. When I was growing up I was made fun of sometimes for not having a religion by the other children. I had witnessed by this time countless paranormal events, read the Bible, listened to people of many religions and I was surprised when they said I had to choose my own religion. I thought that religion was what my friends had. They each took a piece of the religion their parents had. I thought religion was chosen for you by your parents through destiny.

During my childhood I was protected closely by spirits. The only times I never listened to them was when I saw the giant eyeball phenomenon in the sky. I never understood and so I was sexually abused that day. I also had a premonition before a flood that I was involved in and never listened.

So, I had to adopt Christianity now to be a part of their lives. That was the religion that my father had found while he was becoming sober.
It was a requirement in my new home.

So I started going to Christian churches and youth groups to try to support my new God. I had previously been a Wiccan, yet I had never known it.

I began uncovering the truths of the Bible and at the same time I was studying the religions of witchcraft and I became so fascinated by the stories that I had already knew as a child from my spirit guide and they were absolutely true because they were written all over books, the internet and on TV. Just the way I learned them.

Well, I also had prayed several times to the Christian God in my youth and it always came out in evil ways. It seemed like answers to my prayers coming true by the devil the way they were answered.

Yet there is so much about Christianity that repulsed me. Take Proverbs 23:13 from the King James Edition:

“Withhold not correction from the child, for if thou beatest him with the rod, he shall not die.”

Can you imagine how frightening that verse is to a child. Why right in the bible it is saying to beat your own children. Why would God say that? Well, he says that he is the ultimate God of Love and so that in everything that he is doing there is a highest purpose at stake and that highest purpose is love.

So hard to believe the bible sometimes. I am against violence. I don’t fight against it I just protest it silently through my whole being. Once you get to know me you could understand me.

I am a vegetarian and the bible instructs to eat meat. Yet when I am going to eat this animal that religion has instructed me to eat I waiver. I waiver because I can see it’s life in the meats. I do not like the taste. Yet, I have been criticized so much in my life for not eating the meat.

People are really scared of becoming their parents. It’s because beliefs change so quickly and with more knowledge and thinkers in this world we can come to new conclusions many times throughout our lives.

We are taught not to think about religion. We are instructed that being loyal is about following the leader and it is a good thing to be ignorant to your own thoughts, feelings and emotions to follow the leader. 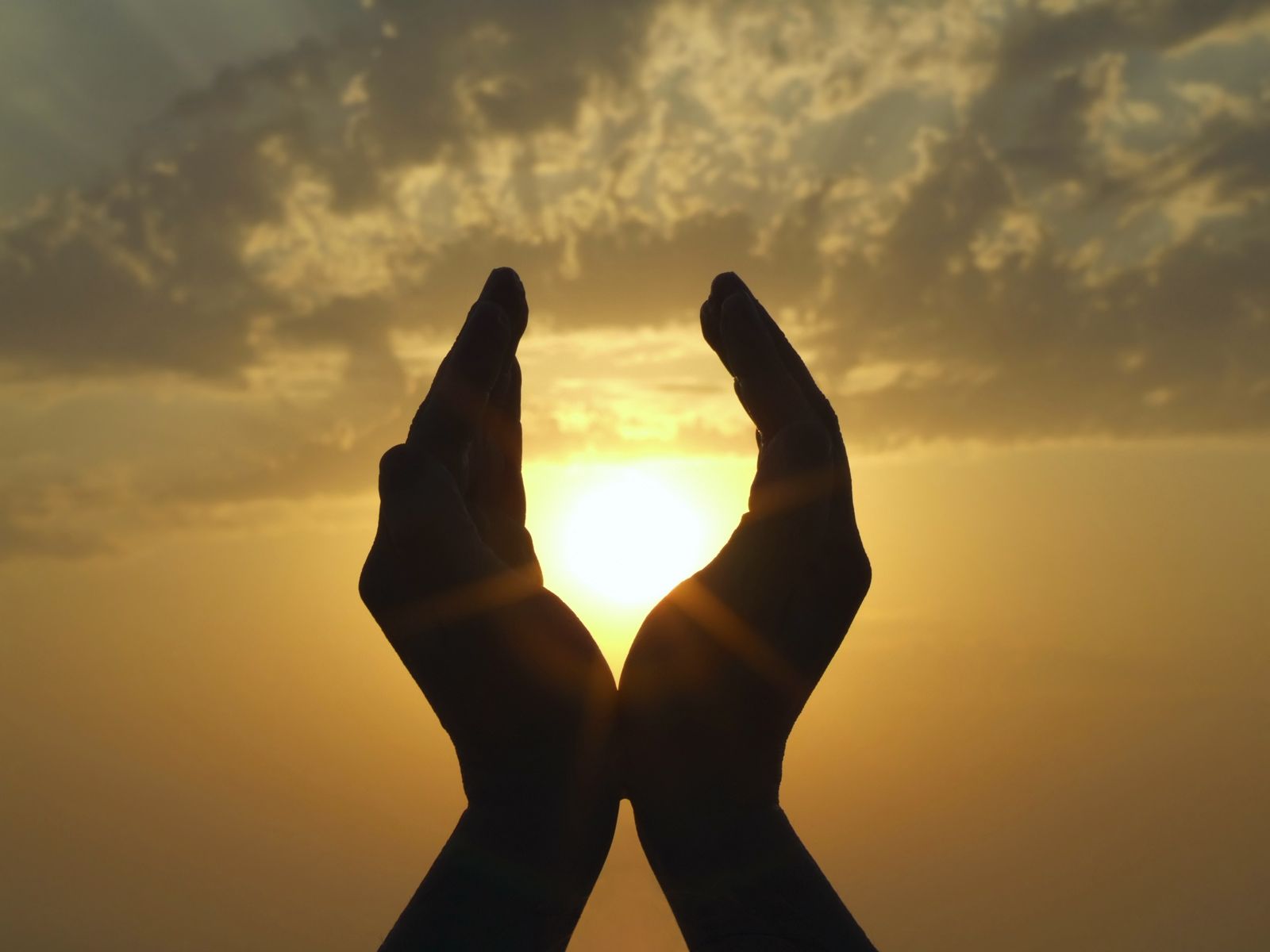 The bible and churches still to this day are having struggles with gender equality. Women are believed to be the lesser species and are perceived as slaves to take orders and repeat. We are not supposed to have any form of higher thinking with this holy book.

If we do want to have our own thoughts and open our minds we are facing forward and living in the New Age. After the planetary alignment of 2012, it was a sign to take notice of the old and bring in the new. The new is perfect.

Our brains has advanced so much since the beginning of time that knowledge is actually creating compassion.

It is almost time to tell yourself to think for yourself and choose a philosophy that you like. I chose Love and I live and die by that.

I contemplate my actions, people’s reactions, my dreams, songs, poetry, ways of my heart, legends, mythologies of my heritage and analyze it for myself.

Well, if I was born in a different era but to the same family I might once have worshiped the ancient Greek and Roman gods. I may have begged Aphrodite for a husband. Yet, today because of destiny I was given the heritage of Christianity and so it is my purpose to analyze this religion.

How blessed am I that my spirit guide was a good one. He is an angel, a god, a hero and a protector because he has been whispering in my ears my own thoughts to keep my soul alive in a world consumed with the battles of the Gods.

What Does It Mean to Think Together?