Trending Now
Costa Rican Journalist Awarded Pulitzer Prize
Virgin of the Angels to Protect Costa Rica?
Will Costa Ricans Be Evacuated from Wuhan?
Is Costa Rica’s Irazú Volcano Dangerous?
Cool Winds Expected in Costa Rica For Next...
Teddy Bear Heart
This Font Helps You Remember What You Read
Costa Rican Gives Her Advice About Touring France
New Species of Orchid Named for Costa Rican...
Guy Named Bud Weisser Arrested for Trespassing at...
Home Meditations What Does It Mean to Be a Human Being?
MeditationsUncategorized

What Does It Mean to Be a Human Being?

Humans have a primal need to belong to particular groups, and for the vast majority of people, that is the basis of their identity. But in places as far-flung as America and Tanzania, identification with nations, religions, or ethnic groups has become a dead end, and the source of increasing division and conflict. 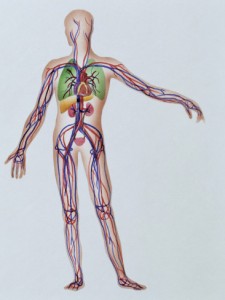 Therefore to declare that being a member of a particular society or nation is the only proper way of being called a human being is not only false on the face of it; it contributes to the conflict and darkness destroying peoples and suffocating the human spirit.

The idea that ‘our country’ is primary is anathema to the human being. Humans identify with particular groups, and have for many thousands of years. But human beings have always realized that they are part of humanity as whole. To put ‘my country’ first is a modern form of tribalism, which is dividing, fragmenting, and destroying humanity.

This truth is even more indisputable when one considers the fact that economically and culturally all peoples have become members of an interconnected global society. Spiritually, intellectually, and politically most people however, whether in America or Africa, haven’t caught up to this fact.

Just below the eroding differences of nation, background, and history, there is a single consciousness and culture operating, producing a flattening world of less and less diversity and life. How do we as human beings respond?

A spiritual deadness overtook America a generation ago, and it has spread to Europe, Asia, Latin America, and Africa. Avoidance is impossible; denial only accelerates its spread; and clinging to the beliefs and identifications of the past only makes people more susceptible to the virus. 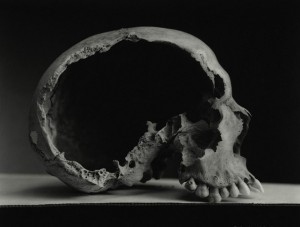 In short, the old human is dead, but the new human being has yet to awaken and emerge. As organized religions lose their grip on people’s minds and hearts, the reaction has been to either adapt to the deadness, or try to reassert the old meanings and structures.

In America, adaptation takes the form of a childish obsession with zombies and the ‘walking dead’ (the latter being the name of the most popular TV show in the nation). As a psychological projection, this phenomenon is fascinating; as the air we breathe, it’s toxic. But people are beginning to realize something is very wrong.

Even so, there’s a dangerous reactionary movement that seeks to futilely reinstate a real or imagined time of wholeness, healthiness, and greatness as a nation. This tendency is strong everywhere that meaning and identity are breaking down, which means that it is happening everywhere, since it is a human crisis, not an American or Tanzanian one. 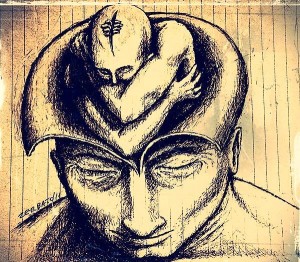 love and pursuit of the truth.

Mediocre minds think that when a religious philosopher says, ‘there is no separate Supreme Being,’ he is saying there is no God. In making such a basic misjudgment they reveal that God to their minds is merely a construction and projection of the human mind.

Not belonging to any religious group, or believing in a separate ‘Supreme Being,’ does not make one an atheist. Indeed, in a deeper sense, believers and atheists are just two sides of the same coin, since belief systems are made by thought, not handed down by God, and atheists do not believe in any higher power beyond the mind of man.

For a human being to have awareness of the Intelligence within and beyond the universe, thought has to surrender its control, beliefs, and fixed ideas, and be attentively and completely quiet. That has become a universal requirement for spiritual growth, whatever one’s background, conditioning, and culture.

All problems are internal problems now—internal not to infernal countries with their separate identities, but to every individual, and to humankind as a whole.

Ending the primitive need to identify and belong to particular groups requires a psychological revolution. But if necessity is the mother of invention, that imperative is the father of transmutation.

It’s our responsibility to awaken as human beings, and contribute to the creation of a global civilization.

Bank Robber Blows His Load and Gets Caught at Strip Club