Bank Robber Blows His Load and Gets Caught at Strip Club

World News – If you rob a bank it is not always the best idea to spend marked bills at the titty bar.  Police arrested a 37-year-old man from Rochester for bank robbery after he was discovered in a strip club spending the stolen money. 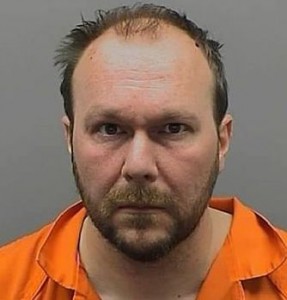 According to police, Todd Jason Kettler walked into the Southfield, Charter One Bank with a handgun and demanded money for the tellers on October 4th.

Police say Kettler fled the bank with an undisclosed amount of cash.

Three days later, the manager of a Kalamazoo Township strip club called police to report a man was inside the club passing out money covered in red dye.

Dye packs are used by banks to track down money taken during robberies. The packs explode, spewing dye on the cash and suspect.

Police arrested Kettler after finding evidence from the robbery which included the dye stained money.

Kettler is being held on a $1 million bond.

A preliminary examination is scheduled for Oct. 15 in 46th District Court.

What Does It Mean to Be a Human Being?