World News – A series of incredible whale sightings this week in southern California — remarkably close to shore — is delighting researchers and tourists alike. 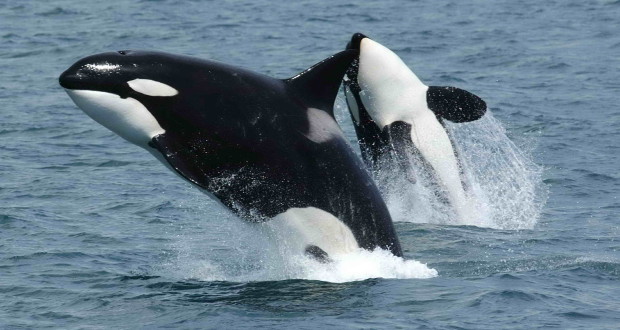 And a massive pod of killer whales, visible from land, was spotted just off the coast of Ranchos Palos Verdes on Tuesday.

“It has just been one of the most spectacular things that in my 31 years of being a captain that I have ever seen,” said Dan Solis, a longtime tour boat captain.

The Orca sighting is part of a record-setting season so far for whales in the Pacific. The number of gray whale sightings in December doubled from the same month in 2012. Experts say a number of factors may be at play, including warmer waters near feeding grounds.

Experts say the abundance of whales closer to shore marks a shift in sightings over the past few years.