Costa Rica – Ever wonder where you end up if you cross the wrong people in Costa Rica? Perhaps we have the answer. 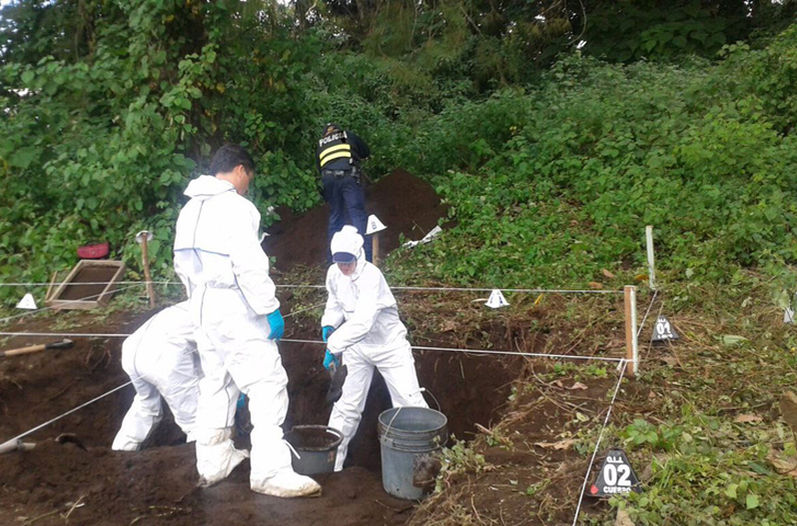 Three unidentified bodies were found on a farm in Costa Rica on Sunday. These findings were the result of a search initiated by a man who found bullet casings along with blood and overturned dirt.

The local security forces and OIJ agents made the discovery near kilometer 16 of the road to Rancho Redondo, Goicoechea. Traces of blood lead to a sector of the property where a mound of dirt had been removed.

A dog from the canine unit was brought in because these dogs are specially trained in tracking human remains.

The dog indicated three times finding evidence on the site, which is why the investigators were brought in to help the local police.

Three bodies were found at the scene, all in the same grave. They were sent to the Judicial Morgue to find out how they died. The sex and names of the victims have not been made known.

Accountability in the Costa Rican Government? Not So Fast