A good definition of a Christian is one who believes in the Resurrection of Jesus. But only hardcore Christians maintain that Jesus physically rose from the dead and walked amongst his disciples for weeks before ascending bodily into heaven. 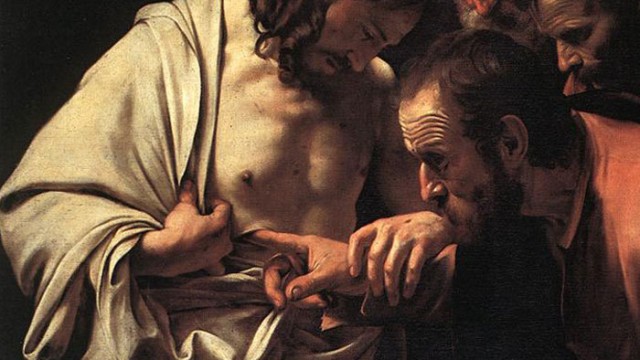 Do you believe that miracles that violate the laws of nature occurred in ancient times? In other words, miracles in the biblical sense, which defy science and reason? That’s another criteria for being a Christian, although, except for the Resurrection, Catholics try to have it both ways.

As a child, the story of Jesus sweating blood in the Garden of Gethsemane captured my imagination. As teenager, I doubted the Catholic version of that event.

For Catholics, Jesus’ perspiring blood in the Garden of Gethsemane ‘makes the passion of Christ beyond all comprehension,’ and epitomizes the suffering of Jesus. But that’s nonsense.

Though rare, ordinary people can sweat blood. There is a rare condition, called hematidrosis, which results in the excretion of blood in the sweat. It happens under conditions of great emotional stress. Tiny capillaries in the sweat glands rupture, mixing blood with perspiration.

Why would Jesus, who Christian doctrine says knew all along he was to die on the cross for our sins, experience such extreme anxiety and stress that it would cause him to sweat blood?

The human mind is very powerful, and can do all kinds of things to the body, including wounds on the hands and feet (stigmata), in a pathological imitation of Jesus’ crucifixion. There’s nothing religious about it. 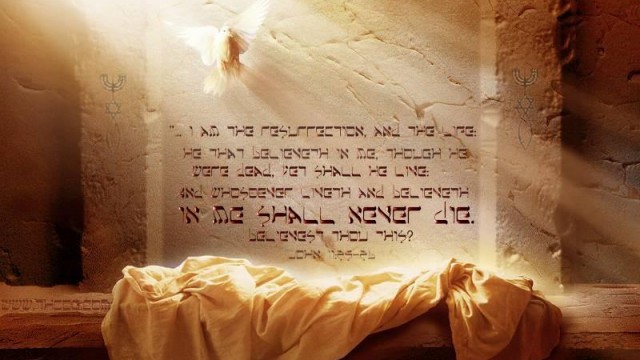 Why did Jesus sweat blood? Why did he die on the cross? Facing the failure of his mission, knowing what he would soon endure, he went through enormous anguish in the Garden. Jesus then accepted his fate, and saw things through to the end with equanimity. That was his greatness as a human being, not as ‘the Son of God.’

We are confronted with the falsehood of Jesus’ deification. Jesus was unprepared that night in the Garden of Gethsemane, because his entire mission had been turned upside down. He had made a jubilant, prophecy-realizing entry into Jerusalem. Then came his darkest night of the soul in the Garden. Something had gone terribly wrong, and he knew it full well.

Why didn’t he flee? Jesus could have fled the Garden, but he saw things through. Not because he was meant to die on the cross, but because he could not and would not run away. That would mean everything he taught was wrong, and not worth dying for.

His disciples, and millions of people down through the centuries, glorified their guilt and projected perfection onto him rather than face what really happened.

The notion that Jesus was both human and God is a theological and spiritual dodge.  The whole edifice of Christianity crumbles under the minimal weight of insight and reason, though it’s crumbling now under the weight of its own corruption.

Jesus mission failed, and not even he understood why. That’s why he cried out on the cross, “My God, my God, why have you forsaken me?”

The psychological ploy by Paul and the founders of Christianity was to make Jesus, and the way he lived, unattainable by ordinary human beings, necessitating the intermediaries of priests, bishops, popes, and preachers down through the ages. 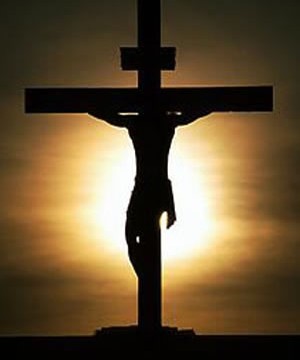 After all, if Jesus was ‘God made man,’ who took our sins onto his scourged back upon the cross, we don’t have to take complete responsibility for ourselves and for humanity within ourselves, as he did and said we must do.

The underlying assumption at Easter is that Jesus’ mission succeeded. But few people believe in Christ the Savior anymore, which from the beginning of Christianity was a far cry from the living Jesus.  Most people, secretly or openly, Christians or atheists, now believe there is no cosmic intent for humanity at all.

What did Jesus represent? For the Middle East and the nascent West, the possibility of an inner revolution and the chance to essentially and radically change course.

If he had succeeded, Jesus would have begun a revolution similar to what Siddhartha began in India a few hundred years before. The regional revolution in human consciousness that the Buddha ignited would have combined with the psychological revolution that Jesus was meant to ignite, and we would be living in a very different world.

Jesus himself did not fail, though he took the failure of his mission back on himself on the cross. The truth was too much for his disciples, and for over 2000 years popes and preachers have been echoing their misunderstanding, rationalizations and outright falsehoods.

To have insight into Jesus and his failed mission, one has to step out of the tar pit of tradition. Jesus did not ‘die for our sins;’ he died because people completely missed the mark.

Jesus was not God, or even a freak as other great religious teachers have been, but as human as any one of us. Ask, and intelligence will show you.

Bob Marley Lighting Up the Big Screen in Costa Rica