Bob Marley Lighting Up the Big Screen in Costa Rica

Costa Rica Entertainment – Now you can enjoy reggae music in Costa Rica while sitting inside a cooled movie theater. Most of that listen to reggae associate Bob Marley with this genre of music. If you are into the history of this music or want to enlighten yourself with the knowledge of his life….this is a must see. 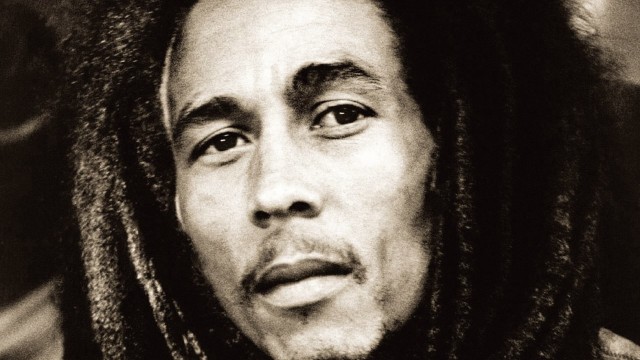 Showing in Costa Rica will be a new documentary about his life and music. It’s directed by Kevin Macdonald and distributed by Pacific Grey, who have brought us a number of great films since mid-2012.

Officially, the film is out, but only in Cinema Magaly. They opened with an event including Caribbean food. I’m sorry I missed that! It will play there until April 23, except on Sunday. It will also be featured from April 21-May 3 at the central cultural space in Barrio Amon. The tickets are ¢ 2,300 there and  ¢ 2,500 in Magaly.

The choice is yours. Do you want to see it in a comfortable theater on a giant screen or outdoors with sensory interventions in the atmosphere? The schedule will change daily, but you can find it on Pacific Grey’s Facebook.

The director managed to speak to Bob Marley’s family and get new details, that were secret for very long. He interviewed Bob’s wife, two of his children, his most famous son’s (Damian Marley) mother, and other musicians that knew him well. The film has gotten excellent reviews and is said to show how complex the man was.