Costa Rica News  – Uber awarded the best of its drivers in Costa Rica with a lunch at the amusement park on Sunday. 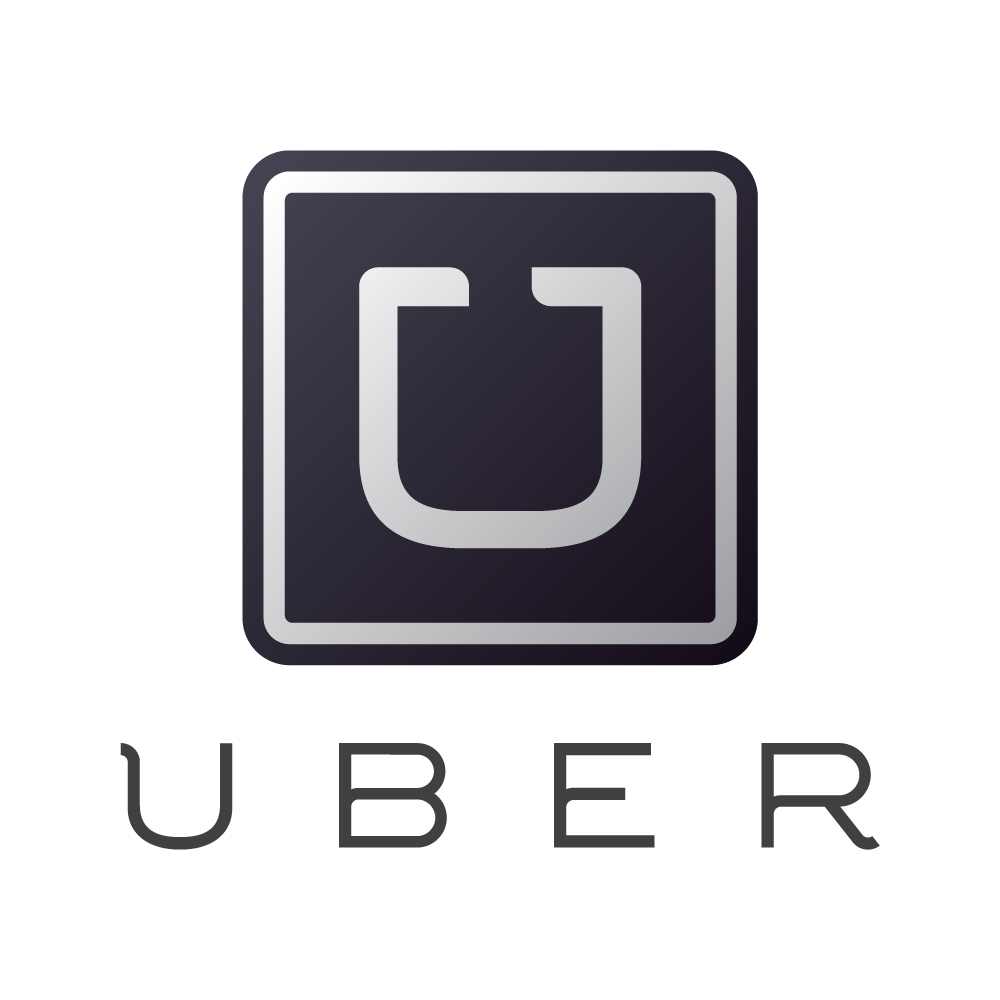 They chose the select group by considering user ratings and the number of trips made per day, on average.

Those invited were referred to as the “heros of Costa Rica Uber.” It was discovered that one driver makes 25 to 30 trips per day.

Tips and tricks are offered to Uber users such as to stay away from areas where red taxis congregate, since these official taxi drivers are upset about Uber’s presence which takes work away from them.