Arriving by bike at the little creek at the edge of town, I find that the recent rains have turned it into a small torrent. Sitting under a cobalt sky, meditation comes gently, imperceptibly, and as always, unexpectedly.

A short distance away a great sycamore sweeps upward, its white bark gleaming in the sun. The trunk bifurcates, forming an exquisitely symmetrical shape. Black and white magpies squawk from its upper branches.

Descartes was wrong. He should have said: I think, and therefore I am divided. Then perhaps the world would not be so divided between East and West, North and South, Christianity and Islam.

Division, conflict and war emanate from within people, not from economic or political structures. As much as social structures contribute to the inequity and injustice of this world, they are not the source of these things. The world is the outward expression of the minds and hearts of every person living in it. 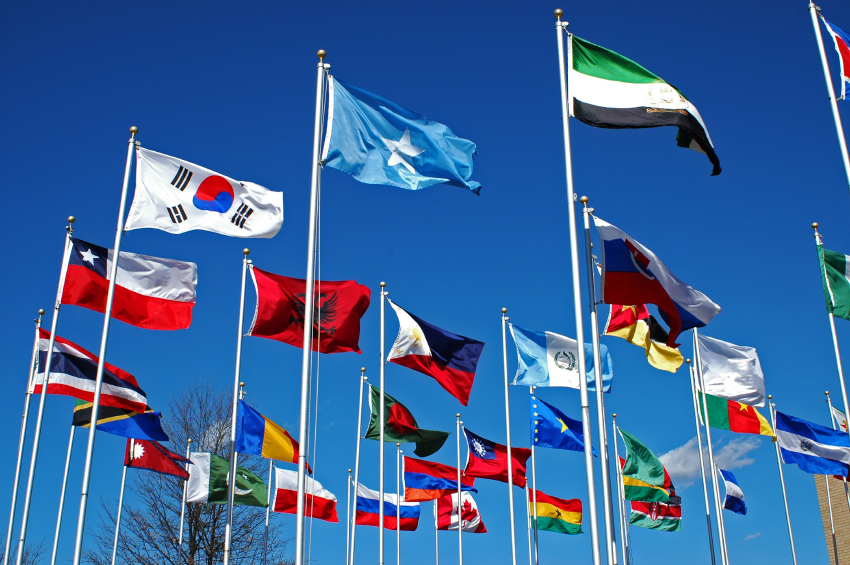 This is obvious, and yet the inner origin of human division and discord is rarely seen, and even more rarely discussed. With the exceptions perhaps of poetry and music, which can speak the universal language of the human heart, there is no language for the inner landscape.

When one travels with sensitivity, or lives in a very different culture than the culture one grew up, one emotionally perceives that people everywhere are truly the same psychologically. And yet the superficial differences between people are still put first. Why?

The answer seems to be a vicious circle. Inwardly, we are divided, and that makes differences appear to be primary. Focusing on superficial differences (called “diversity” by the left, “identity politics” by the right), division between people increases. Attempts to unite a given people under the banner of patriotism and a flag only increases division between people.

So what ends the ancient habit of divisiveness? The root of division is the duality between ‘me’ and ‘my thoughts’ in the individual. In actuality, there is no separation between my thoughts and me—they are the same movement. Indeed, ‘my thoughts’ is redundant. Add the ‘me’ to ‘my thoughts,’ and such thinking, which is seen as a given, becomes illogical and nonsensical.

Giving some space and time to intensive and yet passive observation every day dissolves the illusion of the separate self. The key is not to interfere with what one thinks and feels, but just watch one’s associations and emotions as they arise. 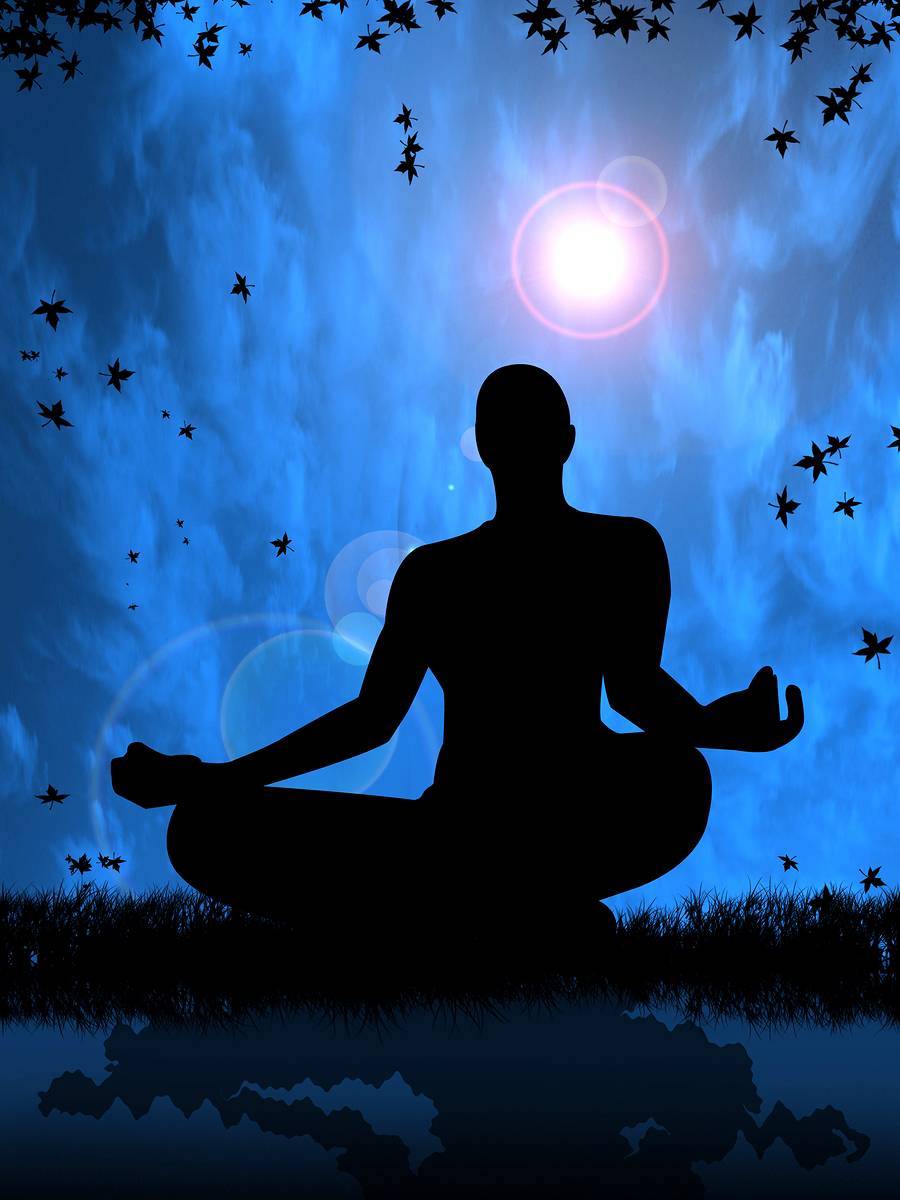 Attention grows, and quiets the mind and gives peace to the heart. But when the ‘I’ makes efforts to reach an inner goal, the essential quality of non-interfering observation is denied, and duality is sustained.

Intentional actions involve effort. But do they require a psychologically separate self?

Obviously, it takes goals, planning and effort to farm the land, build a house or develop new technology. But goal and effort have no place in spiritual life. Indeed, they are antithetical to inner growth.

New Age or old school techniques of meditation still require intentionality–that is, effort and will. And so they perpetuate division and conflict. However true meditation ends the duality between the thought and the thinker, and so dissolves at its source the divisiveness that is destroying humanity.

Diligently awakening observation in which there is no observer, simply the action of observing, is difficult, but I’m sure anyone can do it if they question and experiment within themselves.

When enough people regularly end self-centered activity through right observation, a psychological revolution will ignite and change the disastrous course of humankind.

Once a revolution in consciousness truly ignites, all things will be possible. But until it does, nothing will change.